The new ferries, apart from being the first newbuildings to run on liquefied natural gas (LNG) in Spain, will be the biggest ever built in any Spanish shipyard, according to La Naval. The eco duo will have a length of 225 meters and a breadth of 30 ,4m.

Baleària’s new eco ferries will be powered by dual-fuel engines capable of running on either LNG or diesel oil, allowing the company to reduce the CO2 emmissions by more than 30%, according to LaNaval.

The construction of the first unit will start in 2016 and will be in operation during the first quarter of 2018.

Chairman of Baleària, Adolfo Utor, said: “The investment in the construction of new ships is the way of growing and being more competitive. These ferries will be very technologically advanced and innovative units, based not only on the propulsion system but also incorporating systems onboard allowing them to be more eco-efficient, together with a better service and comfort for our clients.”

Earlier this year, Baleària signed two contracts with Rolls-Royce in its push to retrofit the existing fleet to run on LNG.

One contract with Rolls-Royce was signed in June for the design of LNG propulsion systems for three of Baleària’s high-speed ferries – the HSC Ramon Llull, HSC Jaume II and HSC Jaume III – which currently run on diesel.

The other contract was signed between Rolls-Royce and Spanish energy company Gas Natural Fenosa for the development and installation of  a pure-gas Bergen engine aboard the Baleària-operated ferry Abel Matutes. 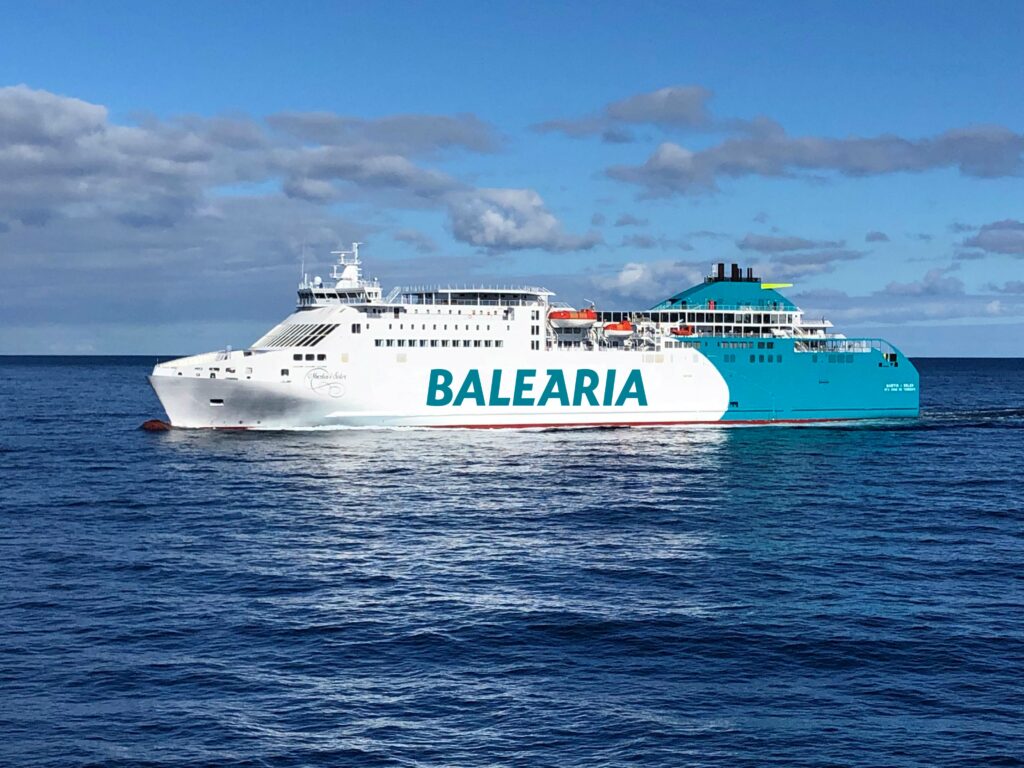