Affinity, Braemar ACM, Clarksons and SSY are the LNG Panellists Group’s first members and they are currently assessing a range of LNG routes before reporting moves to a trial phase, The Baltic Exchange said in a statement.

Commenting on the formation of the new group, Baltic Exchange chief executive Mark Jackson said, “the growth in LNG transported by sea has led to the formation of a spot market. However, any spot market needs to be underpinned by standard contractual terms – as already happens in the tanker and dry bulk freight markets.”

He added that the Baltic Exchange is looking to support the LNG freight market as it matures and hopes to deliver greater transparency through an index.

“We are delighted that four of the most important independent LNG shipbroking companies have joined our panel and we look forward to developing a set of standardized assessments for use across the fast-growing LNG industry,” Jackson said.

In recent years the substantial global increase in natural gas production and rising imports by India, China, Pakistan and Egypt has led to a fundamental change in LNG shipping market dynamics. In addition, more contracts are being signed for shorter durations and smaller quantities, without fixed destinations.

Trade patterns have diversified as new import and export terminals have been built and the LNG fleet continues to expand.

Until recently, the LNG shipping market was characterized by low levels of spot market activity, with the majority of business conducted on a long-term contractual basis.

Various routes are currently being evaluated by the Baltic LNG Panellists Group. Once finalized their proposal will be presented to the Baltic Index Council for approval and trial phase. 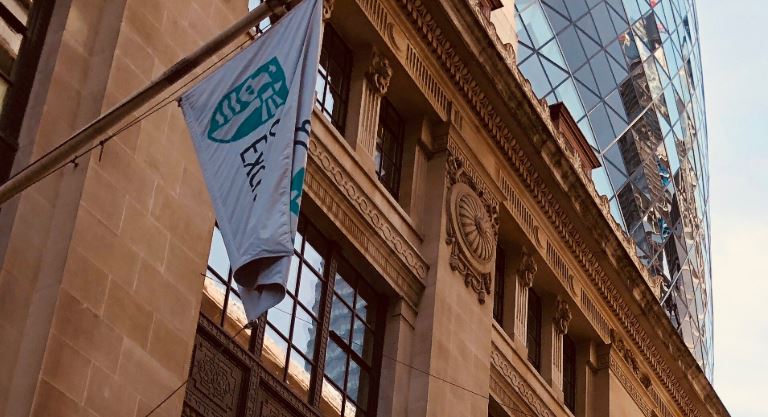