Prime ministers of three Baltic countries, Lithuania, Latvia and Estonia have agreed to pursue the development of joint LNG infrastructure in the region.

The heads of government have decided to give two weeks to finalize the agreement and prepare the text for the European Commission.

According to Lithuania’s prime minister Saulius Skvernelis, the agreement on a regional LNG infrastructure package would contribute to the diversification of gas supply.

In addition, he said the agreement would provide commercially attractive opportunities for cooperation between the companies in the Baltic region, also gaining an advantage over the Russian pipeline gas.

Skvernelis, who visited the Latvian Inčukalns gas storage facility for the Baltic prime minister’s meeting on LNG issues, added the agreement would decrease rates for the consumers by 5-7 percent from 2019. 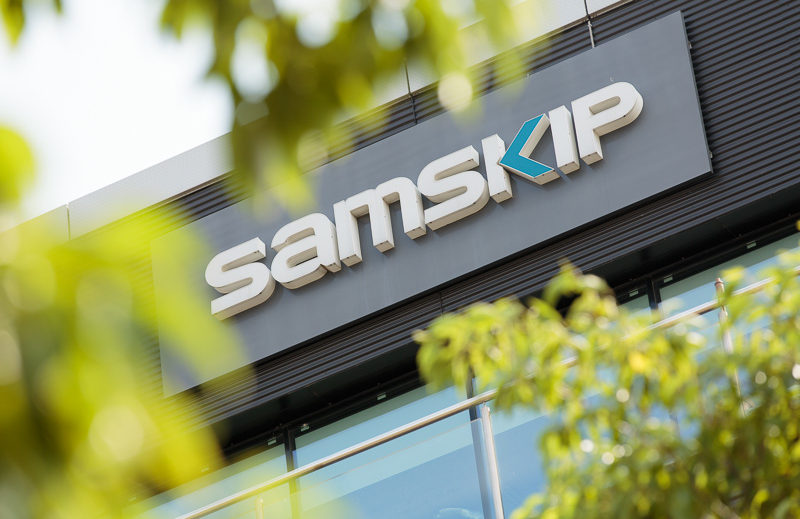