Bank of Korea to help Greek shipowner in financing newbuilds

The Export-Import Bank of Korea (Korea Eximbank) will provide financing to the Greek Angelicoussis Shipping Group in its large ships orders at Korean shipyards.

The parties have signed a financial agreement that calls for Korea Eximbank to provide the shipowner financing if it orders large ships at Korean shipbuilders in the future.

It also includes the provision of finance by Korea Eximbank when Korean shipbuilders win orders for eco-friendly ships (such as heterogeneous fuel and ammonia propulsion ships) ordered by Angelicoussis over the next three years.

In particular, a number of Greek shipping companies will participate in Qatar’s Qatar Petroleum bidding project for LNG carriers in November. Thus, Korea Eximbank’s financial support will greatly contribute to the expansion of orders for Korean shipbuilders.

Qatar QP will start ordering up to 100 LNG carriers soon, with a total of 23 trillion won (approximately $19 trillion) in terms of amount. 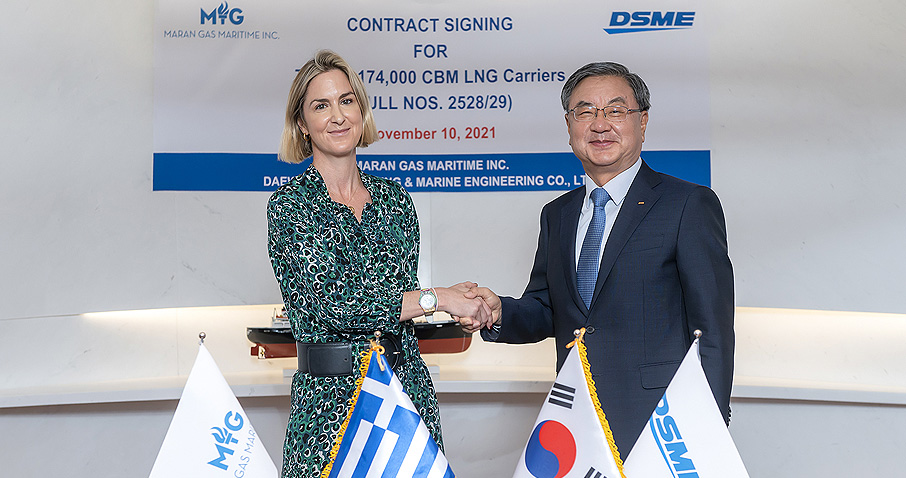