Gazprom and BASF have signed a Memorandum of Intent stipulating the cooperation within the project for constructing the Nord Stream II gas pipeline.

The document reflects the parties’ intents to implement a project for constructing two strings of the gas pipeline that would connect the Russian and the German coasts under the Baltic Sea. The new gas pipeline capacity will total 55 billion cubic meters a year.

“Jointly with our partners, we managed to succeed in creating the Nord Stream gas trunkline unrivaled in the world. With due account of the growing demand of the European Union, the expanding gas infrastructure directly connecting Russian gas fields to European markets will further boost the reliability of gas supplies in Europe,” said Alexander Medvedev, Deputy Chairman of the Gazprom Management Committee.

“For over twenty years now, Gazprom and BASF have jointly constructed gas pipelines meant for reliable supply of Russian gas to Europe. We are ready to apply the expertise gained in this area to the Nord Stream extension. We are happy to know that Gazprom and other European partners declared their determination to take part in this important infrastructure project,” said Hans-Ulrich Engel, Member of the BASF Board of Executive Directors.

To remind, on June 18, 2015 Gazprom, E.ON, Shell and OMV signed the Memorandum of Intent stipulating the construction of two strings of the Nord Stream II gas pipeline with an aggregate annual capacity of 55 billion cubic meters, to be laid from the Russian coast to the German coast via the Baltic Sea. 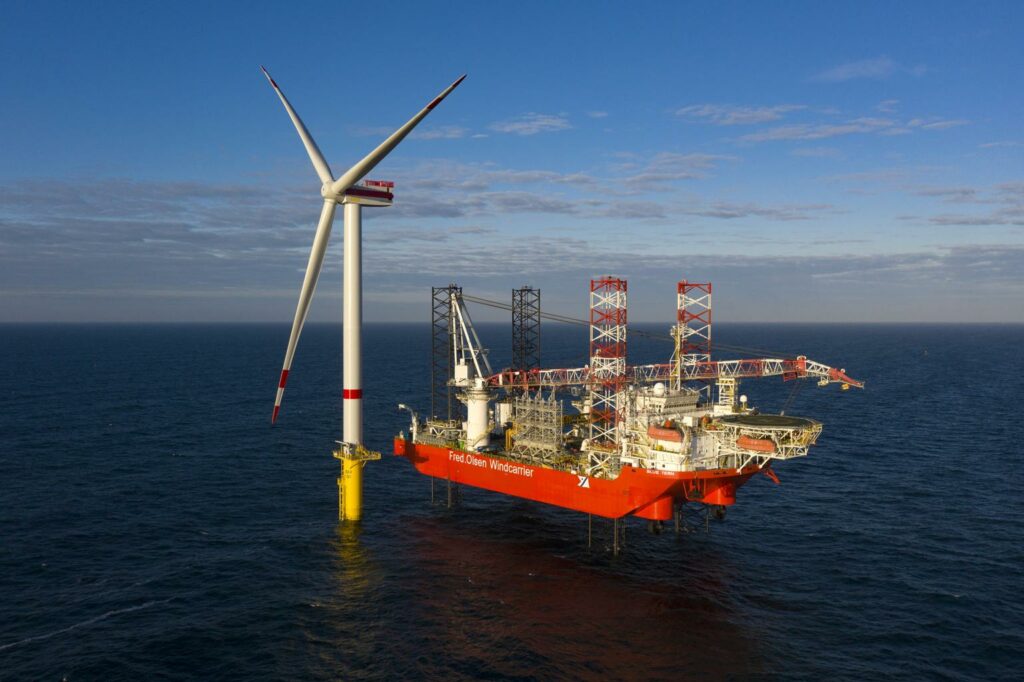