The deal has been agreed with Beijing Gas HK and Beijing Gas Group, according to a statement by Beijing Gas Blue Sky. The statement notes that the deal will be covered through the issuance of 2.4 billion company shares.

Upon completion of the transaction, Beijing Gas HK that currently owns 26.87 percent in the company will increase its stake to 41.24 percent.

Beijing Gas Blue Sky will acquire the stake in the terminal through the acquisition of a Beijing Gas HK unit, a company that holds a stake in PetroChina Jingtang. The company engages in the provision of port facilities for vessels, provision of cargo handling services, warehousing and loading services within the port area, and operates the LNG terminal in Caofeidian Industrial Zone, Tangshan City, Hebei Province. 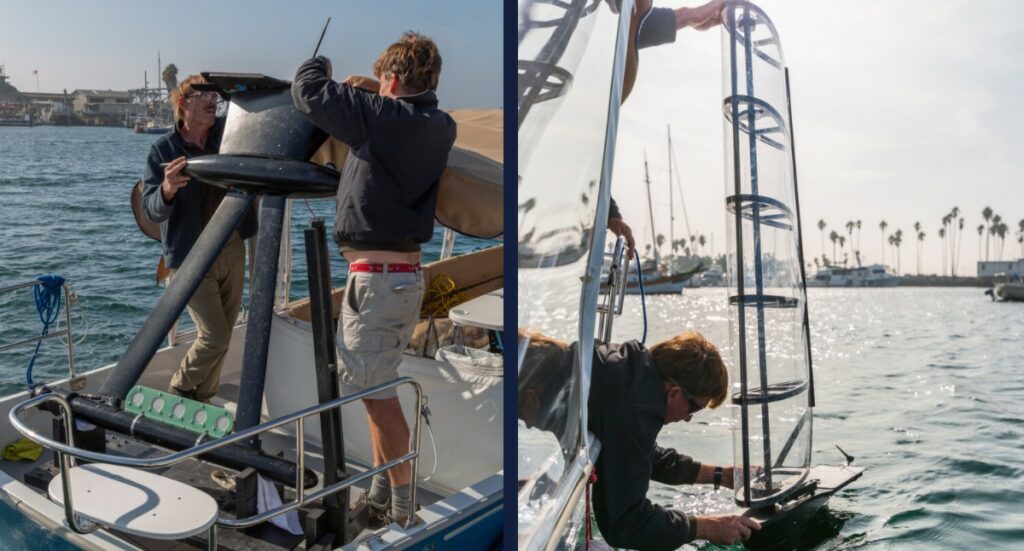