Bergen Group on a Mission to Increase Operating Profit

In the 3rd quarter of 2013, Bergen Group had a turnover of NOK 1 037 million and an operating profit before depreciation and impairment (EBITDA) of NOK 9 million. The Group’s order book was NOK 2.6 billion at the end of the quarter.

CEO Asle Solheim states that the operating profit has not yet returned to a satisfactory level compared to the turnover.

“We deliver a quarterly result and a turnover which, in isolation, is the Group’s best since the 4th quarter of 2011. The numbers are not representative of our goals to create a far better profitability. We have clear ambitions of achieving a more profitable growth than what we have delivered in the 3rd quarter. The foundation for achieving this is definitely present”, says CEO Asle Solheim.

Bergen Group has initiated extensive structural changes that will provide the basis for a profitable operation and a strengthened market position. From the 1st of January 2014, most of the activity within the Offshore and Service divisions will be coordinated into one company under common management and with Hanøytangen as the main base. These two divisions have so far this year generated a turnover of close to NOK 1.1 billion, and an operating profit before depreciation and impairment of NOK 53 million.

“We see an exciting foundation for profitable and future-oriented growth within these areas. The coordination at Hanøytangen facilitates for an increase in activities both within rig service, maritime service and service directed towards the subsea & offshore markets. In addition we have ongoing processes with extending our business areas at Hanøytangen with more offshore-related activities in mind”, says Solheim, who indicates that the Offshore division expects a temporary reduction in their activities in the 4th quarter this year.

The Shipbuilding division had, during the 3rd quarter, a turnover of NOK 721 million and a negative operating profit before depreciation and impairment of NOK 5 million. During the 1st quarter of 2014, this division will be sold to NorYards AS, where the international company Calexco becomes the main shareholder, and Bergen Group for now keeps 49 % of the shares.

CEO Asle Solheim is very pleased with the Shipbuilding division’s satisfactory development of their existing projects in the 3rd quarter, both when it comes to progress and cost control. Five projects are currently under construction, and three of these projects are to be finalized by end of first half of 2014. This has stretched the liquidity situation, and a process to ensure an increased liquidity is currently being finalized with selected financial institutions. The process is expected to be concluded by the end of November 2013.

Bergen Group is responsible for carrying out the existing shipbuilding projects, but the work itself will be performed by NorYards when the final sales contract with Calexco is finalized early in the 1st quarter. This company will take over all the 450 employees at Bergen Group Fosen and Bergen Group BMV. In addition a strategic and operational collaboration with Zaliv Shipyard in Ukraine will be established, which will help strengthen both the competence and capacity of NorYards, Solheim points out. 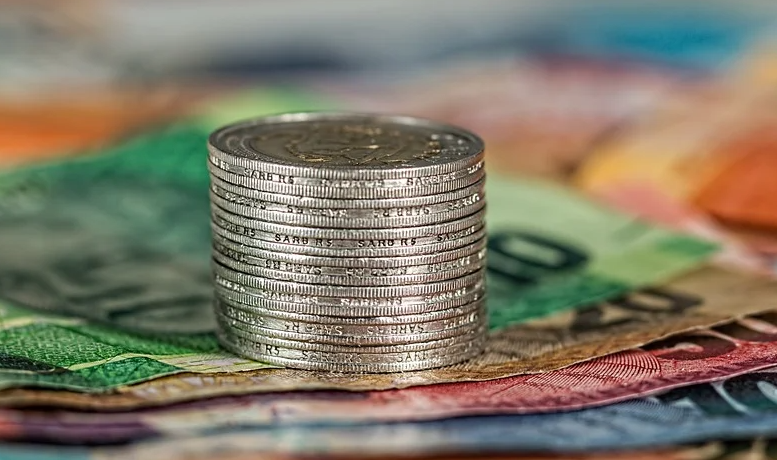