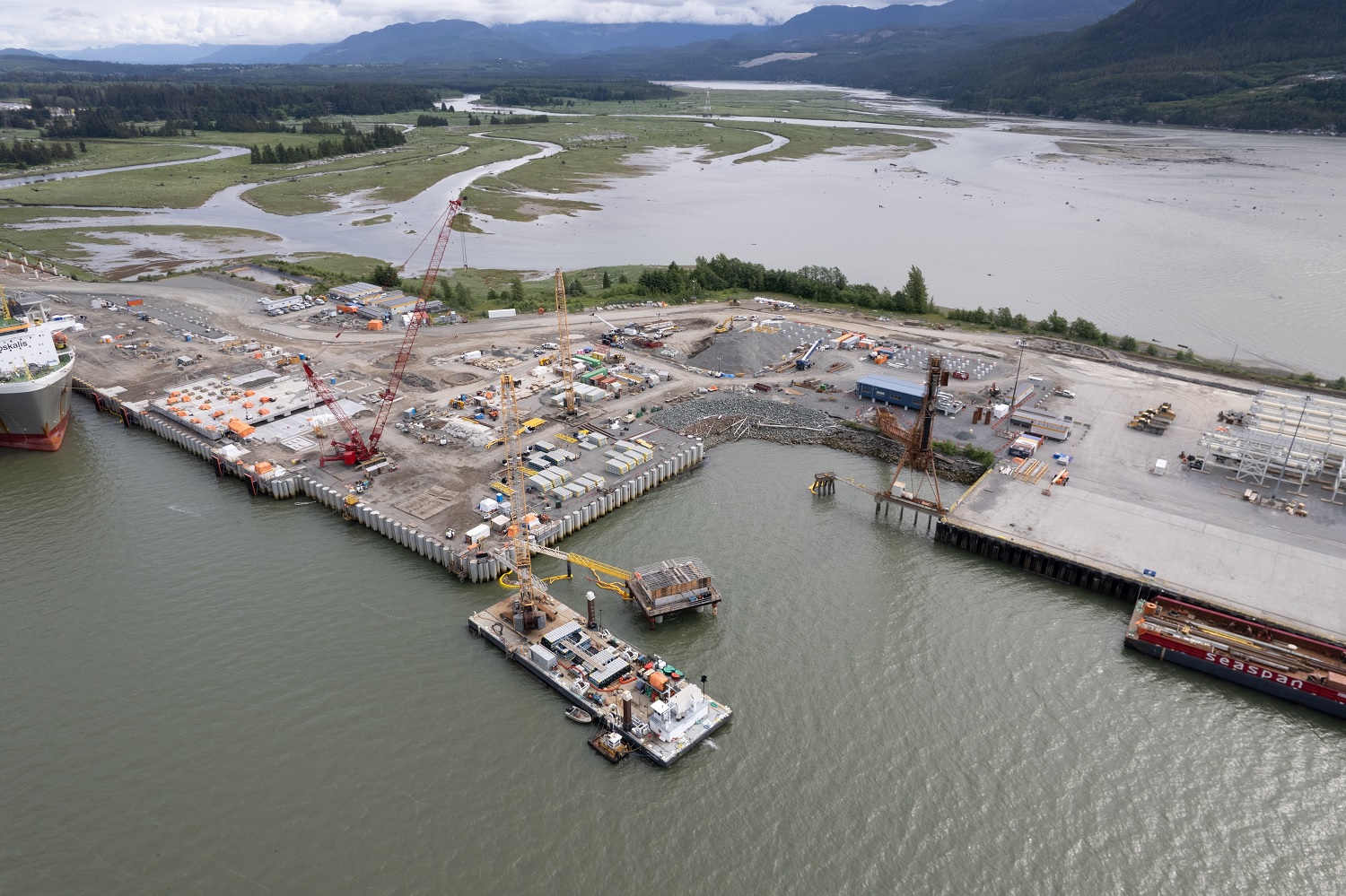 The Canadian unit of Belgian group BESIX and its joint venture partner Vancouver Pile Driving (Vanpile) say their work at the LNG marine terminal in western Canada is near completion.

Cargo roll-on/roll-off vessels have started using the wharf built by the BESIX-Vanpile joint venture (BVJV) in Kitimat, British Columbia. Via the Douglas Channel, the terminal connects to the Northwest Corridor, which links North America to the Pacific Ocean.

The marine terminal is part of a Berth Marine Structure contract awarded in 2019 to BESIX and Vanpile, by JGC Fluor Joint Venture (JFJV), the project’s engineering, procurement, and construction contractor.

Works include the construction of a 500-metre-long wharf, the LNG loading platform, four cargo berthing dolphins, four LNG berthing dolphins, and six mooring dolphins, including one offshore, as well as navigational aids. The works are scheduled to be completed by the end of August 2022.

Paul Callebaut, project director BVJV, said: “The use of the wharf by the first vessels is an important milestone, both for the project and for the team of BESIX and Vancouver Pile Driving.”

To remind, in 2018, the JV partners in LNG Canada took a final investment decision (FID) on this LNG and said its development will cost about $14 billion. The plan is for the facility to initially export LNG from two trains totaling 14 million tons per annum (mtpa), with the potential to expand to four trains in the future. 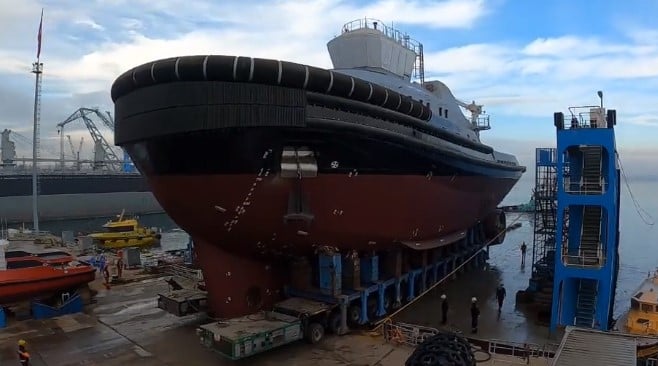