Otto Energy Limited today announced that it has been verbally advised by BHP Billiton Petroleum (Philippines) Corporation (BHPB), the Operator of Service Contract 55 (SC55) offshore the Philippines, that it has decided not to participate in the drilling of the Cinco-1 prospect and to withdraw from the SC55 licence.

The company said that BHPB had provided no previous indication to Otto of its intent not to participate in the Cinco-1 prospect or to withdraw from the SC55 licence.

“Otto has yet to receive any written notification from BHPB or detailed substantiation for the basis of its decision. Otto is taking legal advice on BHPB’s continuing obligations to fund Otto’s working interest through the current Sub-Phase,” Otto Energy said in a press release.

The decision by BHP Billiton comes as a surprise as the company last week received formal Strategic Environmental Plan Clearance from the Palawan Council for Sustainable Development in order to drill the Cinco-1 prospect in SC55.

“Otto will strenuously enforce its full legal rights under the relevant agreements and seek to protect the interest of Otto and its shareholders in relation to Otto’s interest in SC55.

The Philippine Department of Energy (DOE) has not as yet issued a notice following the recent approach by BHPB to the DOE regarding the revised timing of the work programme commitments outlined in Otto’s release of 30 October 2013.

Otto will also continue to keep its shareholders informed of all material development in relation to this matter,” Otto Energy concluded. 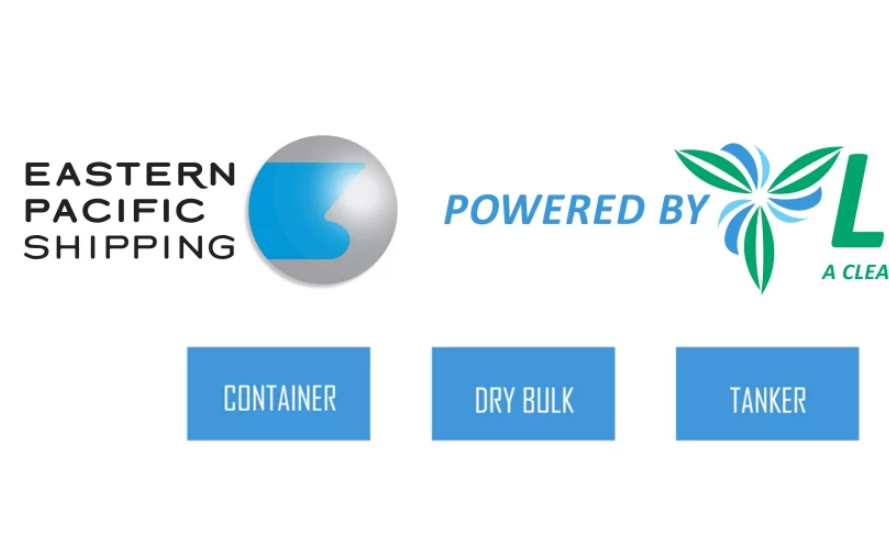