U.S. President Joe Biden has signed an executive order to halt new oil and gas leasing which the Department of the Interior (DOI) claims will “help restore balance on public lands and waters”.

According to a statement by the DOI, the executive order will also enable job creation and provide a path to align the management of U.S. public lands and waters with the country’s climate, conservation, and clean energy goals.

The order will direct the Department of the Interior to pause new oil and natural gas leasing on public lands and offshore waters, concurrent with a comprehensive review of the federal oil and gas program.

The targeted pause does not impact existing operations or permits for valid, existing leases, which are continuing to be reviewed and approved. The order does not restrict energy activities on private or state lands or lands that the United States holds in trust or restricted status for Tribes or individual Indians.

This indefinite halt to oil and gas permitting in federal lands and waters comes only days after President Biden temporarily halted leasing in the same areas.

The DOI added that action by President Biden would provide a chance to review the federal oil and gas program to ensure that it serves the public interest and to restore balance on U.S. public lands and waters to benefit current and future generations.

“Multiple bills in Congress have been introduced in recent years to reform the outdated program, including those to better ensure the public is not shut out of land management and leasing decisions, address the mounting cleanup and remediation costs of orphan wells scattered across the country; and to provide a fair return to tax payers for the use of their resources”, the DOI stated

It is worth noting that many companies stockpiled millions of acres of leases on public lands and waters since this sort of move was expected by President Biden.

Create jobs by investing in renewables

As part of President Biden’s efforts to Build Back Better and pursue a clean energy future, the administration has committed to making investments to create millions of jobs in clean energy generation, land restoration, abandoned mine cleanup, plugging of orphan oil and gas wells, energy efficiency, clean transportation, advanced manufacturing, and sustainable agriculture.

Under the executive order, the DOI has to identify steps to accelerate the development of renewable energy on public lands and waters, including setting a goal to double renewable energy production from offshore wind by 2030.

It also calls for the establishment of a new Climate Conservation Corps Initiative to put a new generation of U.S. citizens to work conserving and restoring public lands and waters, increasing reforestation, increasing carbon sequestration in the agricultural sector, protecting biodiversity, improving access to recreation, and addressing the changing climate.

In a separate statement, the White House claimed that President Biden set “ambitious goals” that will ensure the U.S. and the world can meet the urgent demands of the climate crisis while empowering workers and businesses to lead a clean energy revolution that achieves a carbon pollution-free power sector by 2035. That, according to the White House, would put the United States on an irreversible path to a net-zero economy by 2050.

There have been immediate negative responses to this move by President Biden. Most notably, the International Association of GeoChemistry (IAGC), Independent Petroleum Association of America (IPAA), and the American Petroleum Institute (API) have made their displeasure known via separate announcements on Wednesday.

The Association carried on by showing concern about the “abrupt manner in which this announcement was made, without advance notice or consultation with industry”.

IAGC noted that the U.S. has become the world’s largest producer of oil and natural gas and that growing U.S. production dramatically increased its resistance to energy market shocks and called the Administration to “reconsider this short-sighted decision and to engage with industry and the wider public to fully assess the potential adverse effects of it on the country’s economy and on its people”.

Dan Naatz, IPAA SVP of Government Relations and Political Affairs, chipped in with his view on the matter. He was more direct and warned people “not to be fooled” because as he believes that the indefinite halt on new oil and gas leases was in reality “a ban”.

Naatz made his stance even more clear by calling the move by the Biden Administration’s a way “to obliterate the jobs of American oil and gas explorers and producers” which he claims was proved with the cancellation of the Keystone XL Pipeline.

API was also on the negative bandwagon and its president and CEO Mike Sommers called the moratorium “a step backwards” for the U.S. economy.

“With a stroke of a pen, the administration is shifting America’s bright energy future into reverse and setting us on a path toward greater reliance on foreign energy produced with lower environmental standards. Limiting domestic energy production is nothing more than an ‘import more oil’ policy […]”, Sommers added.

API claimed in its statement that the decision “appears to be a first step toward a policy of banning natural gas and oil development on federal lands and waters”. 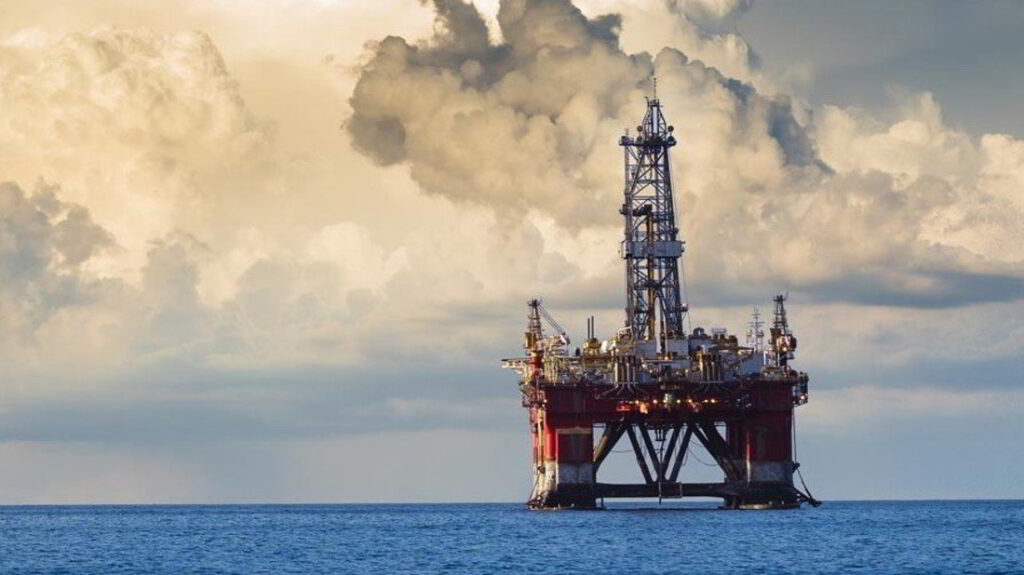 First Gulf of Mexico lease sale under Biden gathers over $191 million in high bids
Posted: 2 months ago
U.S. announces record-breaking offshore wind lease sale
Posted: 7 days ago
Biden on a mission to combat rising energy prices and lack of supply by tapping into oil reserves
Posted: about 1 month ago