U.S. President Joe Biden has waived sanctions against the company behind the Nord Stream 2 gas pipeline because the project is nearly complete and the chance it could harm ties with Europe.

Biden, who is preparing for his first visit to Europe and his first meeting with Russian President Vladimir Putin next month, told reporters that he was against the pipeline since its inception, but held off on sanctions because it was ‘almost completely finished’ by the time he took office.

When asked why he was letting Germany and Russia complete the project, Biden said: “Because it’s almost completely finished, number one … and it’s not like I can allow Germany to do something or not … To go ahead and impose sanctions now would, I think, be counter-productive in terms of our European relations”.

Reuters stated that Biden, keen to build a united front against both Russia and China, moved quickly to repair ties with Germany and other key European allies that were badly damaged during the administration of former President Donald Trump.

The media outlet added that the U.S. State Department previously stated that Nord Stream 2 AG – the German company behind the Russian gas pipeline to Germany – and its CEO Matthias Warnig – a known ally of Putin – engaged in sanctionable activity but waived those sanctions for what it called national security reasons.

To clarify, the State Department imposed sanctions on four Russian ships, including the Akademik Cherskiy, which began pipe-laying for the project in Danish waters in April as well as the Fortuna pipelayer which started laying the remaining 30 kilometres of pipes offshore Germany earlier this week. It also imposed the measures on five other Russian entities, including the Russian Marine Rescue Service.

“[Germany knows] how strongly I feel, and I hope we can work on how they handle it from this point on“, Biden said emphasising the fact that Germany was aware of his concerns.

Gazprom and its Western partners are racing to finish the pipeline to send natural gas under the Baltic Sea. The project, now about 95 per cent complete, would bypass Ukraine, depriving it of lucrative transit fees and potentially undermining its struggle against Russian aggression as well as giving Russia more leverage over the rest of Europe.

The $11 billion-worth Nord Stream 2 is designed as two parallel 48-inch lines, roughly 1,200 kilometres long, each starting southwest of St. Petersburg and ending at the German coast at Greifswald. 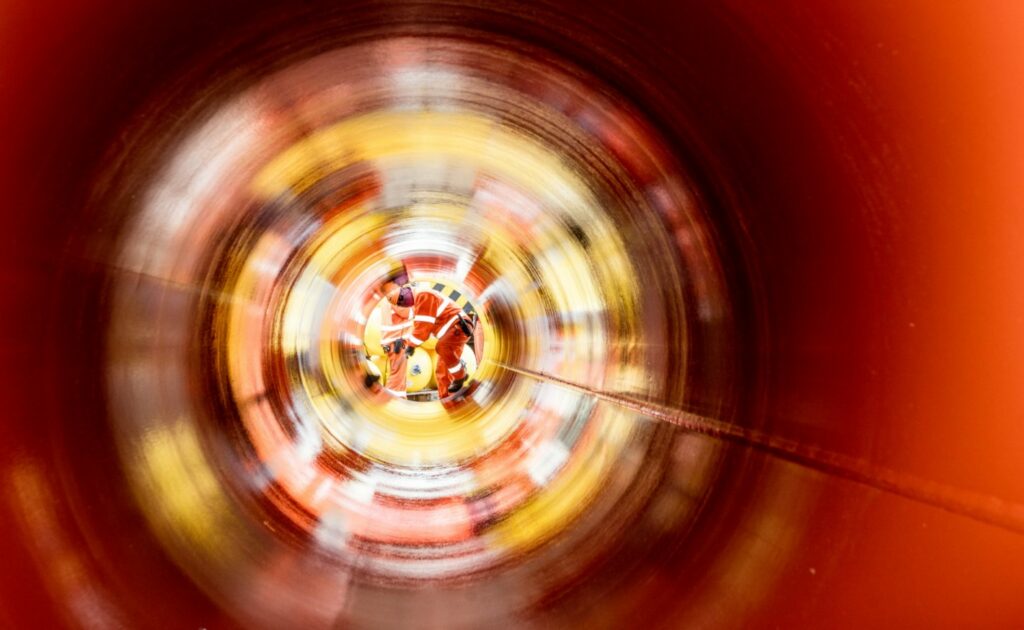