Billions Set to Be Invested in German Offshore Wind Projects

A downturn in the German offshore wind industry could soon come to an end.

After the reform of the Renewable Energy Sources Act (EEG) took the uncertainty off the market this summer, decisions for new investments of more than three billion euros had been made already and another seven billion will follow​​, German media quoted the Managing Director of the country’s wind industry network (WAB) Ronny Meyer.

“The confidence and trust in the offshore wind energy and the politics is restored,” he said.

All three stressed the importance of the grid expansion. “Wind farms without a connection to the national power grid do not make sense,” said Weil.

The federal government should set up a pace here. Also, a planning security for the period after 2020 would have to be created, if the current expansion target is reached, Böhrnsen said. This should not be postponed since offshore wind farms have a long lead time. 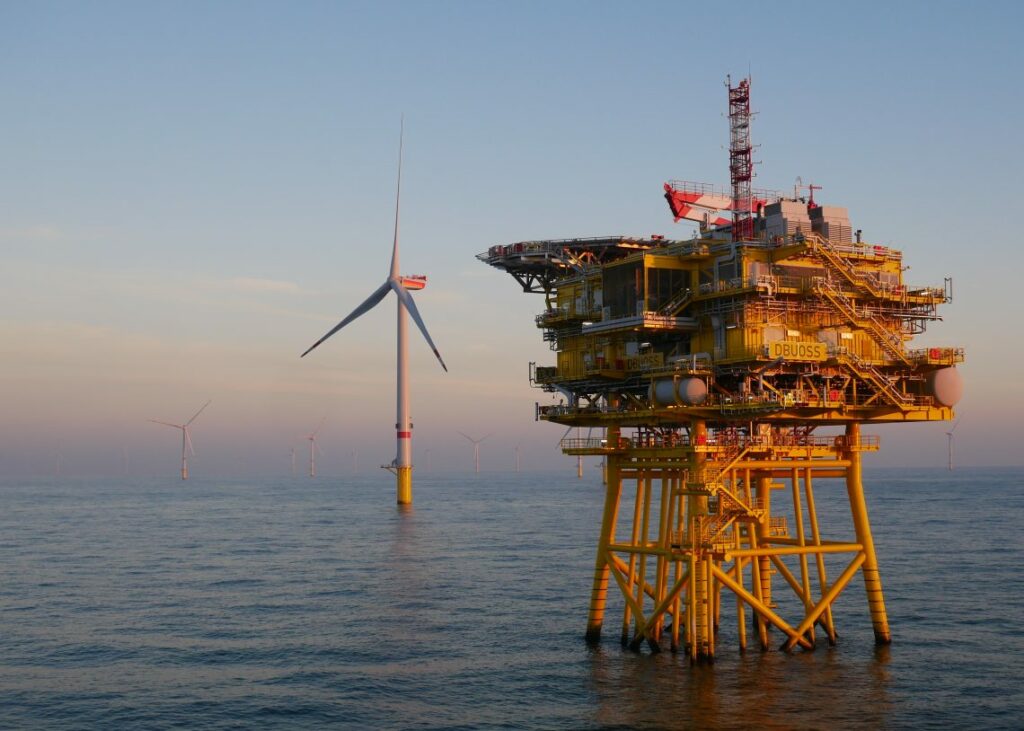