The objective of the new BIMCO bunker terms, as explained by the organization, is to provide carefully thought through terms and conditions that are fair to both parties and provide a comprehensive starting point for negotiations.

“Harmonisation will help bring certainty to these negotiations and assist parties to a bunker contract manage their risk and reduce the likelihood of disputes occurring,” BIMCO said.

According to Grant Hunter of BIMCO’s Contracts and Clauses section, “recent events in the bunker industry emphasise more than ever the importance of having a good solid contract in place should anything unfortunate occur”.

“Clearly stating the obligations, responsibilities and liabilities of both parties is fundamental – don’t wait until something goes wrong before discovering that the contract you have agreed is lacking in some important element. The BIMCO terms provide a solid starting point for bunker negotiations and the more people that use them the smoother the process will be,” he said.

The new standard terms and conditions for bunker purchases are expected to be published by BIMCO with accompanying explanatory notes by the end of the year. 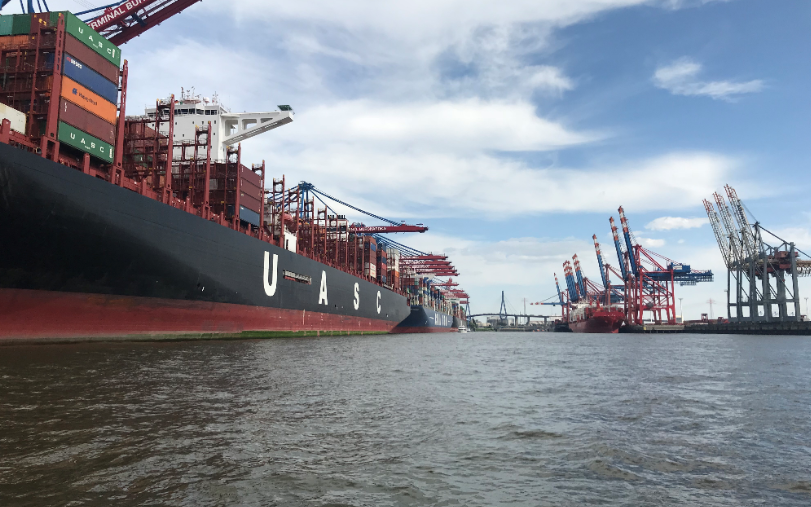