Applications for the call – which opens on December 9, 2020 and closes on April 2, 2021 – can benefit from an early assessment if the technology is ready for deployment before end of September 2021.

The access to test sites will enable developers to perform low-cost tests and validation of their technologies in real sea environments, according to the project facilitators.

The types of technologies included in this call are renewable energy sources such as floating offshore wind, wave energy and tidal energy, and for the first time floating solar technology.

The results of the first two calls have seen 14 developers awarded support, with three deployments to date with more planned in coming months.

Silvia Hildebrandt from PLOCAN said: “Projects like Blue-GIFT are an excellent opportunity for MRE developers to successfully overcome the demonstration phase of their technologies on their way to commercialisation. At PLOCAN we are proud to be part of this initiative that boosts the blue economy and the energy transition in the Atlantic Area”.

Marlène Kiersnowski from SEENEOH added: “The Blue-GIFT call for projects opens, for the third time, the possibility to have a very privileged access to test infrastructures in real environment, as well as to key skills for the realisation of optimal test campaigns. This is an opportunity not to be missed by developers, perhaps the last one before the end of the project”.

Whilst not eligible for applications within the Blue-GIFT programme, the project consortium also includes three additional ocean energy test facilities who are supporting the project with technical expertise gained from running the Interreg North-West Europe FORESEA programme.

As such, Blue-GIFT also makes it possible for demonstrations to benefit from the technical expertise of the project partners about power performance assessment, environmental impact assessment, and other research topics related to testing activities.

“EMEC is delighted to be working with partners in the Atlantic Area to build on the successful approach of FORESEA and achieve more demonstration projects in the region. We would encourage any interested technology developers to apply to this call to gain subsidised access to the test sites, along with support from the project consortium”. 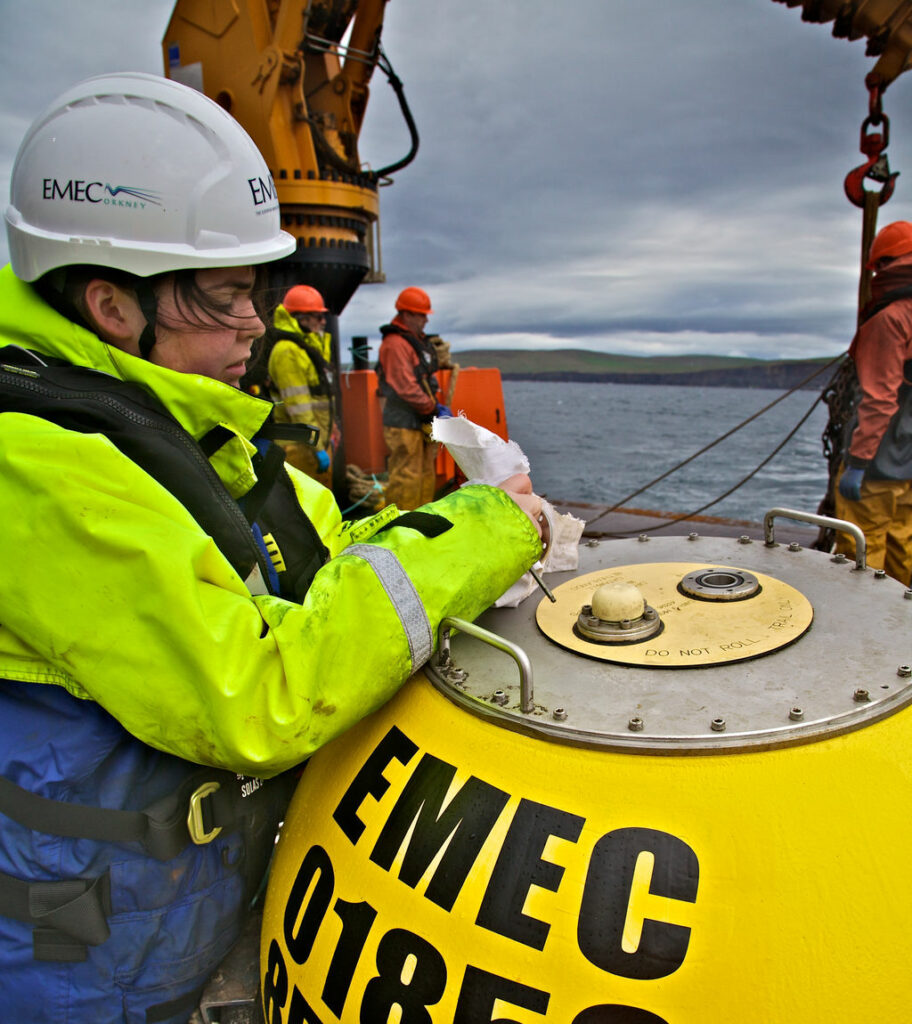