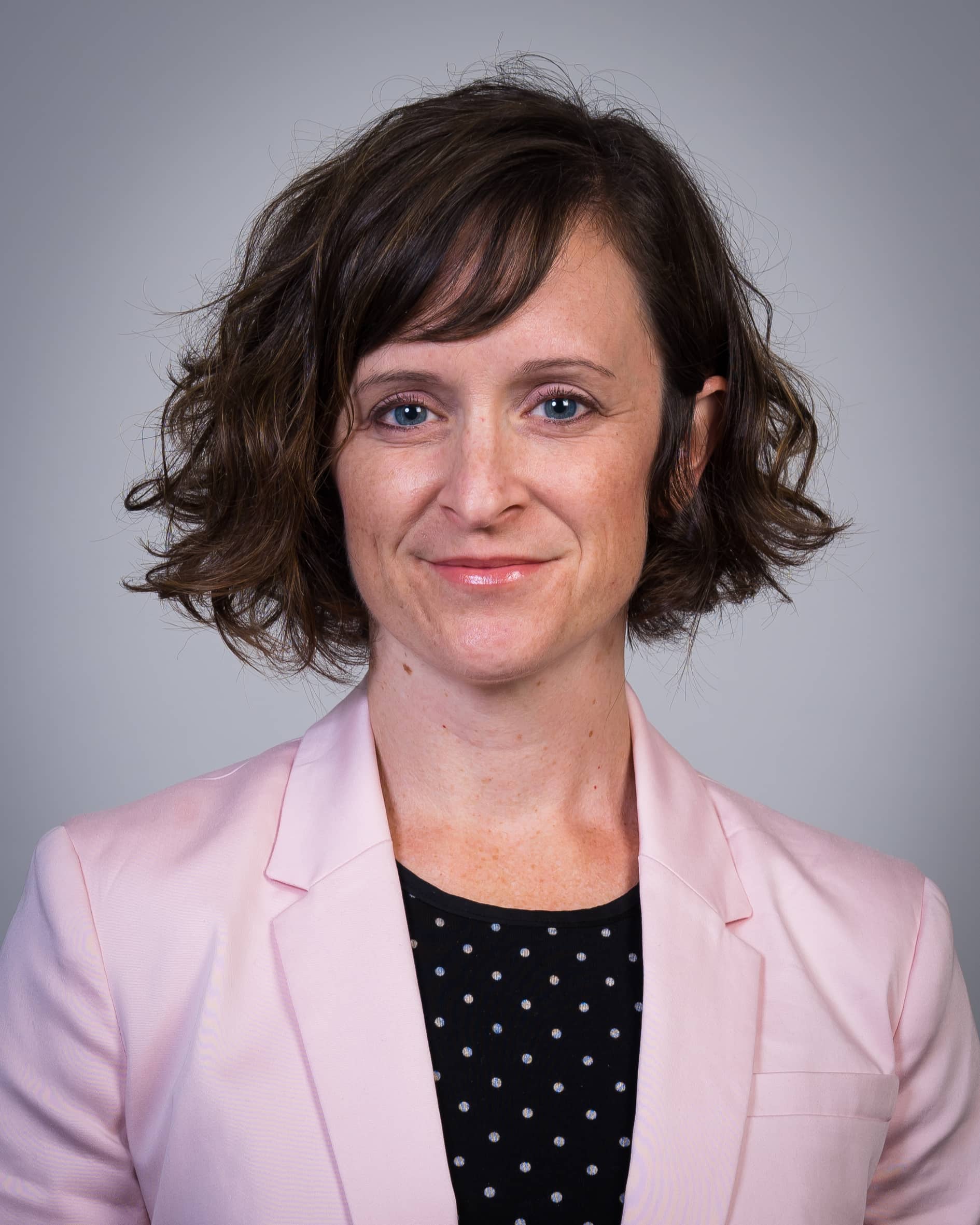 Back to overview
Home Offshore wind BOEM gets new chief

The US Department of the Interior (US DOI) has named Elizabeth Klein as director of the Bureau of Ocean Energy management (BOEM), which manages offshore energy and mineral resources of the United States.

Elizabeth Klein will be succeeding Amanda Lefton, who served as the first BOEM director in the Biden-Harris administration who announced her resignation, effective 19 January 2023.

According to US DOI, Klein is an experienced attorney in the field of clean energy, climate change, and environmental policy.

Since joining Biden-Harris administration on 20 January 2021, Klein served as senior counselor to United States secretary of the interior Debra Haaland with an emphasis on water policy and climate change resilience. In this role, Klein also served as chair of the Indian Water Rights Working Group, which manages, negotiates and implements settlements of water-right claims.

Rachel S. Taylor, chief of staff at DOI, said: “Liz has been an invaluable asset at the department since day one, and we are thrilled she is taking on this new role.”

“DOI is leading the effort to foster a clean energy future, and Liz will be critical to our efforts to meet the President’s ambitious goals to deploy affordable clean energy to power homes across America and create good-paying jobs in the growing offshore wind industry.” 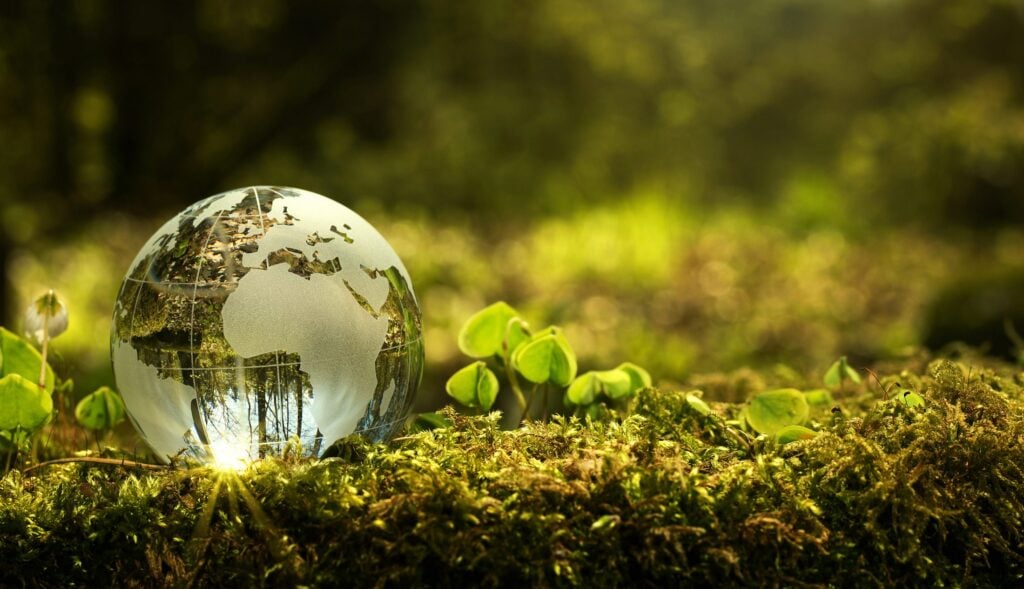