The Bureau of Ocean Energy Management (BOEM) has announced final regulations that define the process used by its Marine Minerals Program for issuing negotiated, noncompetitive agreements for sand, gravel, and shell resources on the U.S. Outer Continental Shelf (OCS).

The rule describes who may qualify for a negotiated agreement, the application process for qualifying projects, and codifies new and existing procedures for using federal sand, gravel, and shell resources for shore protection, beach restoration or coastal wetland restoration projects undertaken by federal, state and local governments. It also addresses the use of OCS resources for construction projects authorized or funded by the federal government.

The rule does not materially change existing requirements for negotiated agreements to use these minerals in coastal restoration and construction projects, and should not impose additional compliance obligations or costs upon the regulated entities. The rule does not apply to competitive leasing of minerals, such as sand for private or commercial use or commodity minerals such as gold, BOEM said.

The rule details the requirements for requesting a negotiated agreement for qualifying projects, including technical information on the potential sand borrow site and environmental evaluations and consultations with federal agencies, such as the National Marine Fisheries Service, on potential impacts from the project. The rule also addresses BOEM’s review procedures for processing requests, the process and timelines for requesting lease modifications, and defines commonly used terms.

BOEM’s Marine Minerals Program is critical to the long-term success and cost-effectiveness of many shore protection, beach nourishment, and coastal habitat restoration projects along the Gulf of Mexico and Atlantic coasts.

“Coastal erosion, especially in the wake of massive storms, such as Hurricanes Maria, Irma and Harvey, is a serious challenge affecting energy, defense, and public infrastructure, as well as tourism, which is important to state and local economies,” said Acting BOEM Director Walter Cruickshank. “Adding crucial sand, gravel, or shell resources to existing beaches and dunes help to combat future storm and long-term erosion.” 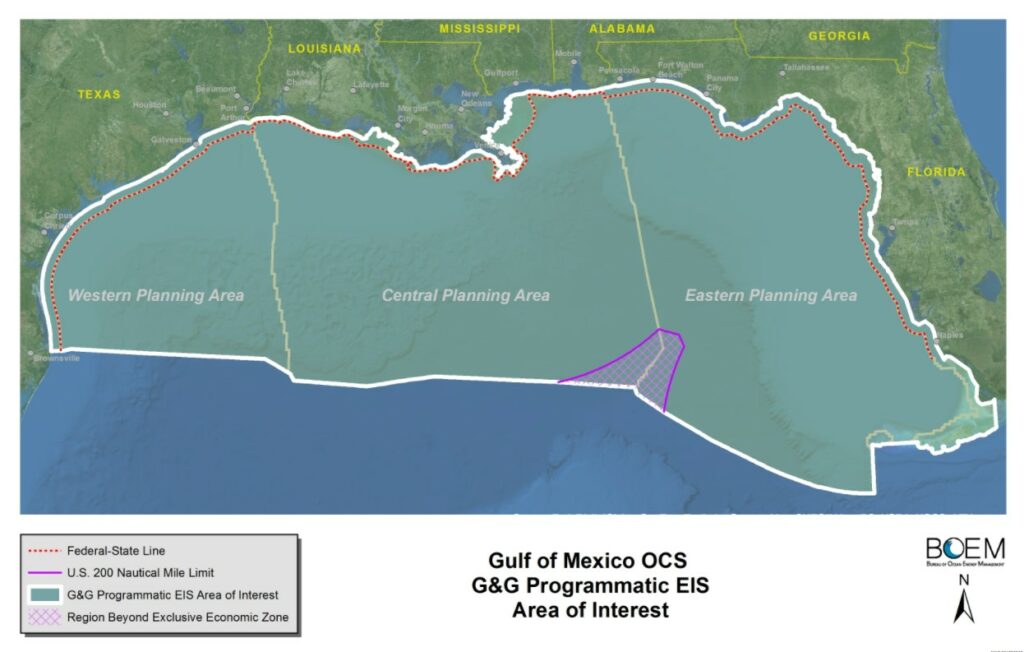