A $310 million Boston Harbor dredging project has been included in the Water Resources Reform and Development Act (WRRDA).

The funding for the Boston Harbor Federal Deep Draft Navigation Improvement Project to deepen the Harbor’s main navigation channels will come in WRRDA reauthorization, legislation that will authorize the dredging project and other water projects throughout the country.

According to Massport, dredging Boston Harbor will help double the number of containers on ships coming into Boston. The Army Corps projects that for every dollar spent on construction, there will be nearly nine dollars returned in increased economic activity – resulting in a $2.7 billion economic benefit for the entire New England region.

In November 2013, the entire Massachusetts delegation wrote to WRRDA committee leadership strongly supporting inclusion of the project in final legislation.

“Boston Harbor is an economic anchor for the entire New England region, and this investment will help ensure its future as a port of world-class distinction,” said Massachusetts  Senator Edward J.Markey. “Improving the harbor to accommodate more and larger ships will bring more jobs, more investment and more economic activity to the harbor, extending Boston’s position as a shining city upon a hill as well as the shore.”

“ I commend the Environment and Public Works Committee for including this critical funding in the WRRDA,” said Massachusetts Senator Elizabeth Warren. “This kind of federal investment helps strengthen our economy in Boston and throughout the Commonwealth.”

Boston Mayor Martin J. Walsh commented: “This is another step towards strengthening Boston’s role as a world-class city, with a world-class port at its hub.” 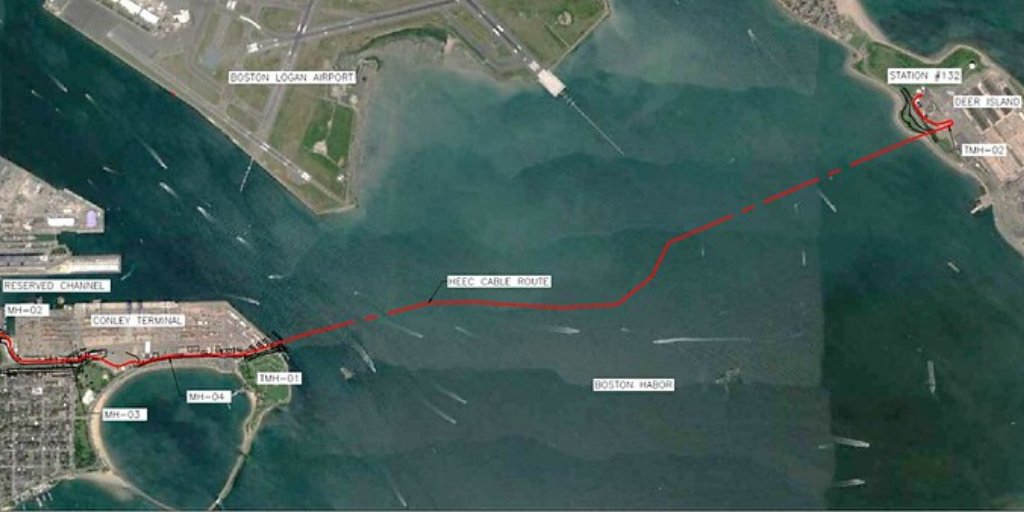