Bourbon has ended the year 2015 in red as the lower utilization rate and an negative unrealized foreign exchange drove the company into a loss.

The company generated a total of €1,437 million in full-year adjusted revenues. Bourbon said it expects 2016 adjusted revenues to have a moderate decline versus 2015 and the operating margin to decline slightly compared with 2015.

In order to reduce operational costs, Bourbon informed it will continue to stack up to 20% of its supply fleet if there are no commercial opportunities in the medium term.

The company proposed to maintain dividend payment of €1.00 per share to shareholders, with a payment date of June 6, 2016. 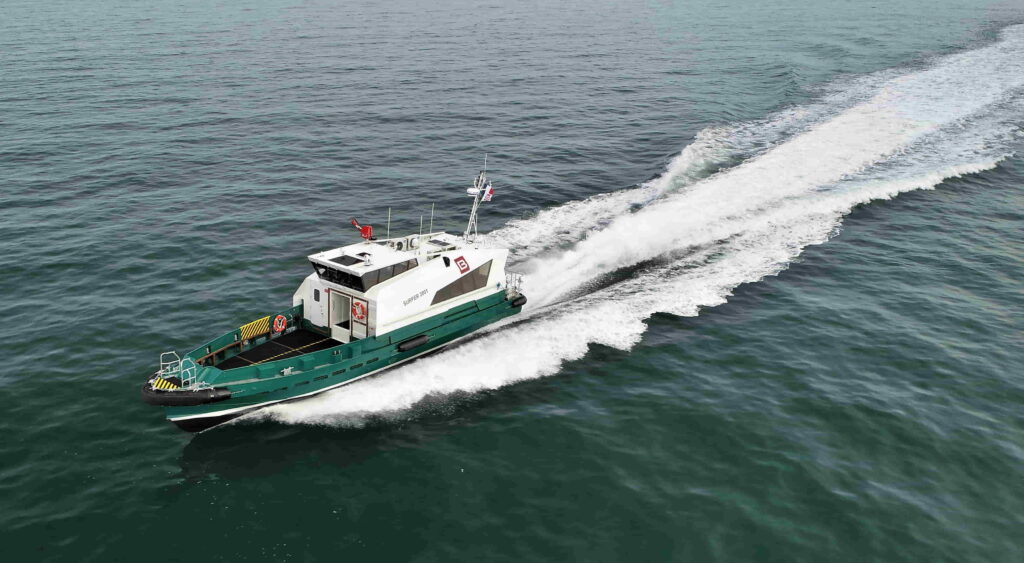