Bourbon Gets Approval for Bond Payment Delay by One Year

French vessel owner and offshore services provider Bourbon has received approval from bondholders to postpone its next interest payment of €3.9 million by one year.

The company has earlier initiated discussions with its main financial partners, both in France and abroad, in order to balance the servicing of its debt with the expected gradual market recovery and the corresponding upturn in the group’s performance.

As a consequence, a general waiver should be finalized with Bourbon’s leasers and debt holders in order to allow the group to withhold all payments. Aiming at enabling all parties to negotiate quickly within a secured legal framework, this general waiver, that the group is confident to obtain, also demonstrates the goodwill of all parties to achieve a satisfactory debt reshaping, the company said.

In this context, the group has suspended servicing both its leases and debt commitments, during the negotiation period. This allows Bourbon to focus on its operational priorities and market turnaround and should encourage all parties to make negotiations as short as possible.

As part of the above mentioned negotiation, Bourbon has requested the consent of the general meeting of the bondholders to defer by one year the next interest payment date due under the bonds for an approximate amount of €3.9 million due on April 24, 2018 on April 24, 2019, which shall bear interest from October 24, 2018 (included) to April 24, 2019 (excluded) at the rate corresponding to the applicable rate to the bonds.

The general meeting held on April 20 has authorized Bourbon to postpone this interest payment by one year.

“The company is confident in its ability to find before year end a balanced solution with all its lenders – often long-standing partners – that suits all parties and allows the company to adapt its financing to its future development,” Bourbon said. 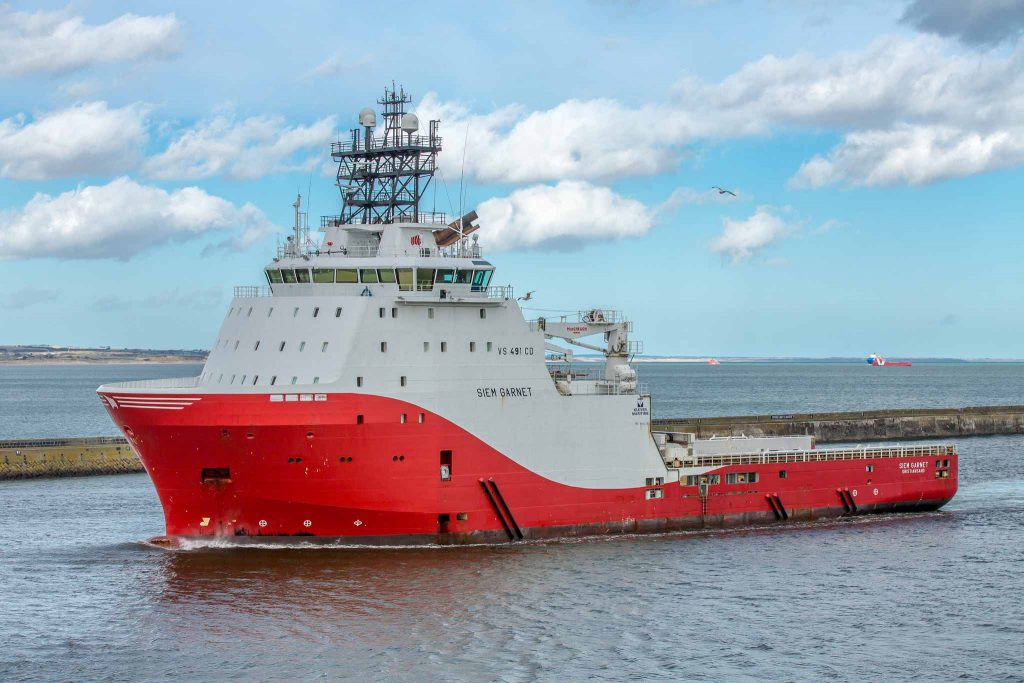