Bob Dudley, BP Group Chief Executive, said: “The results show strong underlying pre-tax performance from BP’s businesses. We are seeing growth in production from new high-margin projects and are making good progress in exploration and project delivery. Completion of our operational milestones confirms our confidence in delivering our commitment to materially increase operating cash flow in 2014.”

The reported post-tax result of $2.7 billion for the quarter was adversely affected by:

· an unusually high underlying effective tax rate of 45%, compared to 35% a year earlier, largely due to the impact of the stronger dollar on a basket of currencies; and

· lower post-tax income from Russia, driven by rouble depreciation and the lagging effect of Russian oil export duty, which has a disproportionate effect in periods of falling prices.

BP announced a share buy-back programme in March and, as of July 26, has spent $2.4 billion repurchasing shares for cancellation. At the end of the second quarter, BP’s net debt ratio, or gearing, was 12.3%, at the low end of BP’s targeted range of 10%-20%.

BP today announced a quarterly dividend of nine cents a share, expected to be paid in September.

Upstream production in the third quarter is expected to be lower as a result of planned seasonal turnaround activity and continuing divestment impacts, again partly offset by increasing production from new projects.

Pre-tax underlying replacement cost profit for BP’s Downstream segment was $1.2 billion, compared to $1.1 billion for the same period last year. The business benefited from robust operational performance and a stronger contribution from supply and trading, despite the outage through the quarter of a crude distillation unit at the Whiting refinery as well as impacts due to the narrowing of the discount for heavy Canadian crude.

BP’s primary focus is on safe and reliable operations and the company’s safety metrics have continued an improving trend over the first half of 2013. There has been a significant reduction in unplanned outages in the Upstream and refining availability of 95.3% in the second quarter is the highest achieved in the last decade.

Since April 2013 BP has gained interests in 16 new exploration licence blocks – 13 in the Brazilian Equatorial Margin, two in the Barents Sea in Norway and one in the South China Sea. Eleven exploration wells are currently being drilled and four have already been completed this year – in Brazil, the North Sea and India. In India there was a significant gas/condensate discovery in block KG-D6, below the currently producing D1-D3 gas fields.

Two major upstream projects began production in the quarter, Angola LNG and the Atlantis North Expansion in the Gulf of Mexico, and BP expects to start up another two in the second half of the year. BP expects to take final investment decisions on five further major projects this year.

The first phase of the MDL 2179 trial in New Orleans completed in April; there is no indication when the Court will issue a ruling. The second phase of the trial is now scheduled to begin on 30 September.

BP continues to challenge the Claims Administrator’s and District Court’s interpretation of the settlement agreement reached with the Plaintiff’s Steering Committee. BP has appealed to the US Court of Appeals for the Fifth Circuit and awaits the Court’s ruling in New Orleans.

The total cumulative net charge to BP’s accounts was increased by $0.2 billion to $42.4 billion at the end of the quarter, reflecting an increase in provision for litigation.

Within the overall $42.4 billion charge, the provision taken for the settlement agreement with the Plaintiffs’ Steering Committee was increased by $1.4 billion to $9.6 billion, taking the cumulative charge for items to be covered under the $20 billion trust fund to $19.7 billion. The increase in the provision for the settlement agreement comprised $0.9 billion to reflect additional notices issued for claims received and processed, and $0.5 billion for additional claims administration costs. 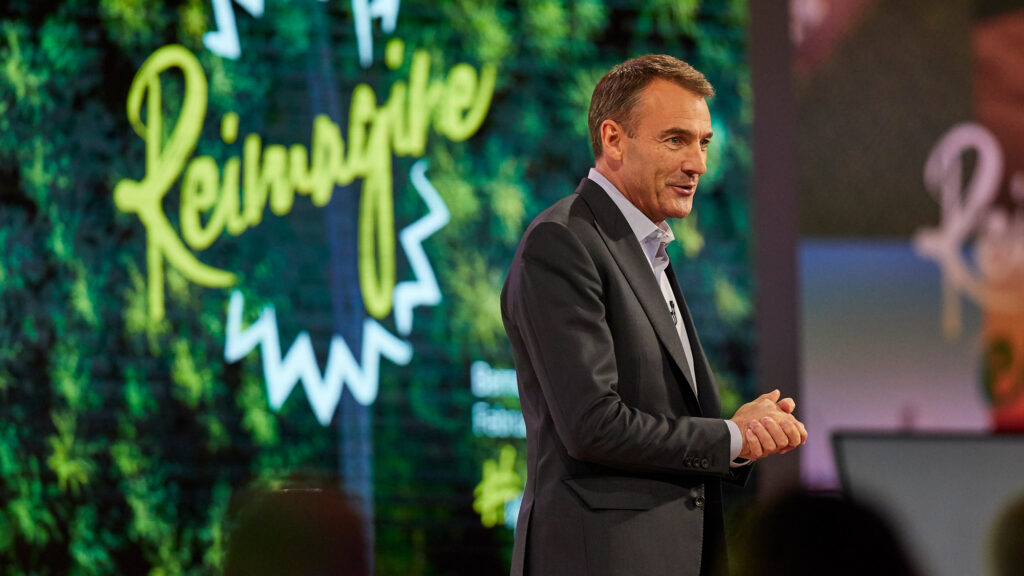