BP has received approval from the Oil and Gas Authority (OGA) to proceed with the Alligin field development located west of Shetland.

The field, located 140 kilometers west of Shetland in a water depth of 475 meters, forms part of the Greater Schiehallion Area.

The Alligin development will consist of two wells, which will be tied-back into the existing Schiehallion and Loyal subsea infrastructure, utilizing the processing and export facilities of the Glen Lyon floating, production storage, offload (FPSO) vessel.

The development will include new subsea infrastructure, consisting of gas lift and water injection pipeline systems, and a new controls umbilical. The wells will be drilled by the Deepsea Aberdeen rig.

Alligin, operated by BP with 50% interest, and Shell holding the other 50%, is part of a series of infrastructure-led subsea tie-back developments in the North Sea, accessing new production from fields located near to established producing infrastructure, the company explained.

BP North Sea regional president Ariel Flores said: “We announced our intention to develop Alligin in April and six months later we have achieved regulatory approval. Always maintaining our focus on safety, we are modernizing and transforming how we work in the North Sea to fully realize the potential of our portfolio.

“Alligin is part of our advantaged oil story, rescuing stranded reserves and tying them back into existing infrastructure. Developments like this have shorter project cycles, allowing us to bring on new production quicker. These subsea tiebacks complement our major start-ups and underpin BP’s commitment to the North Sea.”

Brenda Wyllie, West of Shetland and Northern North Sea area manager at the Oil and Gas Authority (OGA), said: “The Oil and Gas Authority is pleased to consent to the development of the Alligin field. This fast-tracked project will maximize economic recovery through utilizing capacity in the Glen Lyon FPSO and is a good example of the competitive advantage available to operators from the extensive infrastructure installed in the UKCS.”

This is BP’s second North Sea development approval in the past two months. Vorlich, which targets 30 million barrels of oil equivalent, received regulatory approval in September. 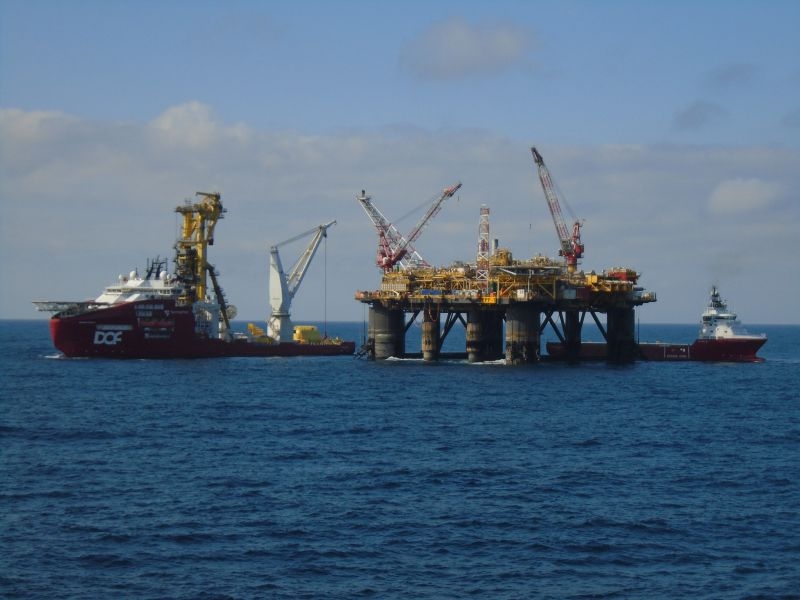