Serica Energy plc announces that, subject to the consent of the Ministry of Mines and Energy in Namibia, BP will be joining Serica in the exploration of Licence 0047 offshore Namibia by farming-in to Serica’s interest.

The Licence, comprising Blocks 2512A, 2513A, 2513B and 2612A (part), was recently awarded to Serica Energy Namibia B.V. (a wholly owned subsidiary of Serica) and covers an area of approximately 17,400 square kilometres in the deep water central Luderitz Basin. Serica currently has an 85% interest in the blocks. Its partners are the National Petroleum Corporation of Namibia (Pty) Limited (“NAMCOR”) (10%) and Indigenous Energy (Pty) Limited (“IEPL”) (5%). Both NAMCOR’s and IEPL’s interests are carried by Serica for prescribed work programmes.

Under the transaction, BP will pay to Serica a sum covering Serica’s past costs and earn a 30% interest in the Licence by meeting the full cost of an extensive 3D seismic survey. As a result of the farm-out, Serica’s interest in the Licence following completion of the seismic survey will be 55%. Serica has also announced today that it has signed a contract with Polarcus Seismic Limited to acquire up to 4,150 square kilometres of 3D seismic across the Licence .

The deep water geological basins offshore Namibia, including the Luderitz Basin, are at the early frontier stage of exploration. Although the presence of very large structures have been shown to exist from seismic surveys, very few wells have been drilled in the deeper water Namibian basins to date and the full hydrocarbon potential of the area has not yet been fully tested. Water depths in Serica’s Luderitz Basin blocks range from 300 to 3,000 metres. Drilling in these depths of water, whilst becoming more commonplace in the industry, requires sophisticated drilling techniques and equipment and is very costly.

Serica will continue to be the operator of the Licence during the initial seismic period with BP taking over as operator if it exercises its option to drill and test a well.

“Serica’s licence interests in the emerging Atlantic margin basins offshore Ireland, Morocco and Namibia are attracting growing industry interest. In Namibia we recognise the benefits of having a partner who brings technical and development expertise to the group to  complement Serica’s early stage exploration capability.

We are therefore very pleased that BP has decided to join Serica and its partners in the exploration of the Luderitz Basin blocks. The blocks, located in the centre of the largely unexplored Luderitz Basin, cover a very large area and contain multiple play types with considerable  potential. We were awarded the blocks only two months ago and, with BP now participating in the exploration effort, we are able to make a very fast start to what is likely to be a considerable and potentially very rewarding exploration programme.” 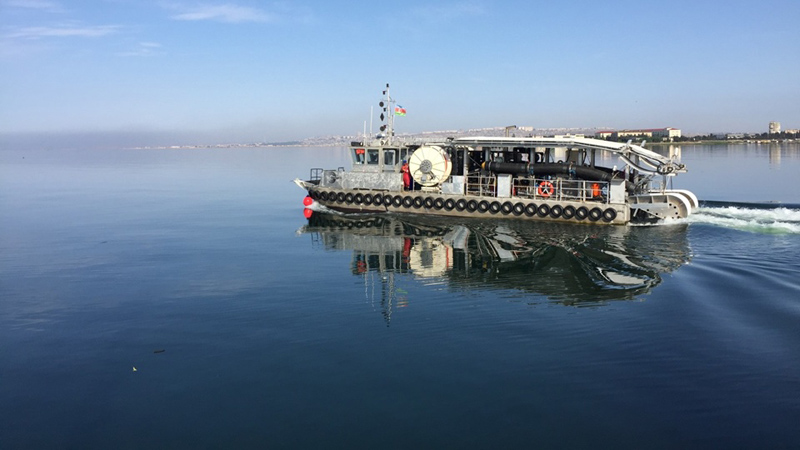