The United States District Court for the Eastern District of Louisiana ruled on the issues raised in the Phase 2 trial of the Deepwater Horizon case: the quantification of oil spilled and BP’s source control efforts following the accident.

The Court found that 3.19 million barrels of oil were discharged into the Gulf of Mexico and therefore subject to a Clean Water Act (CWA), exposing the company to as much as $13.7 billion in fines, however, decreasing the potential maximum penalty from $18 billion.

In addition, the Court found that BP was not grossly negligent in its source control efforts.

No penalty has yet been determined. The decisions in the Phase 1 and Phase 2 trials represent steps in the process of assessing a CWA penalty. The third phase of the CWA trial, currently scheduled to begin in the Court on Tuesday, Jan. 20, 2015, will address the penalty to be assessed.

During the penalty proceedings, the Court is required to consider the application of eight statutory factors, including the violator’s efforts to minimize or mitigate the effects of the spill; the seriousness of the violation or violations; the nature, extent, and degree of success of any efforts of the violator to minimize or mitigate the effects of the discharge; the economic impact of the penalty on the violator; the economic benefit to the violator, if any, resulting from the violation; the degree of culpability involved; any other penalty for the same incident; any history of certain types of prior violations; and any other matters as justice may require. BP said that it believes that considering all the statutory penalty factors together weighs in favor of a penalty at the lower end of the statutory range.

BP is continuing to review the Court’s decision. 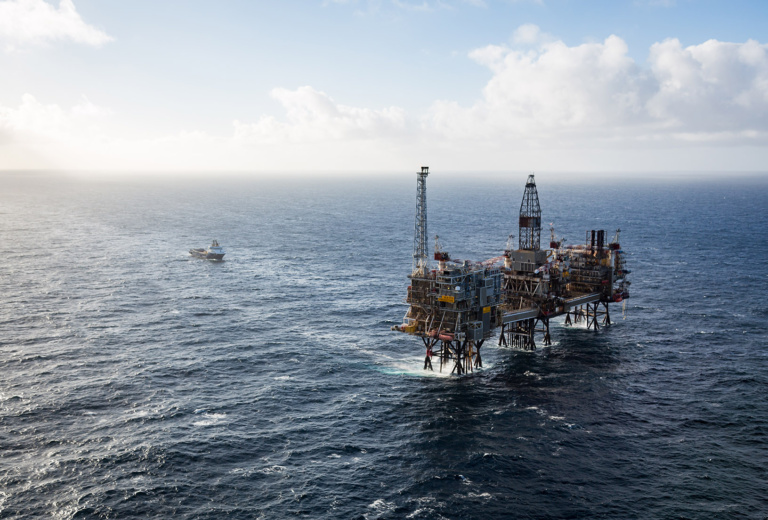