Dril-Quip, Inc. today announced that it has entered into a five year global frame agreement with BP International Limited for the supply of subsea wellhead equipment and related services.

The contract provides the terms and conditions for worldwide call off orders placed by BP for Dril-Quip’s Big Bore II-H series subsea wellhead systems. Orders previously placed by BP during 2013 will also be governed by the terms of this contract. Additional orders will be included as part of Dril-Quip’s backlog as subsequent orders may be received under the agreement. BP also has an option to extend the contract for an additional five year period. 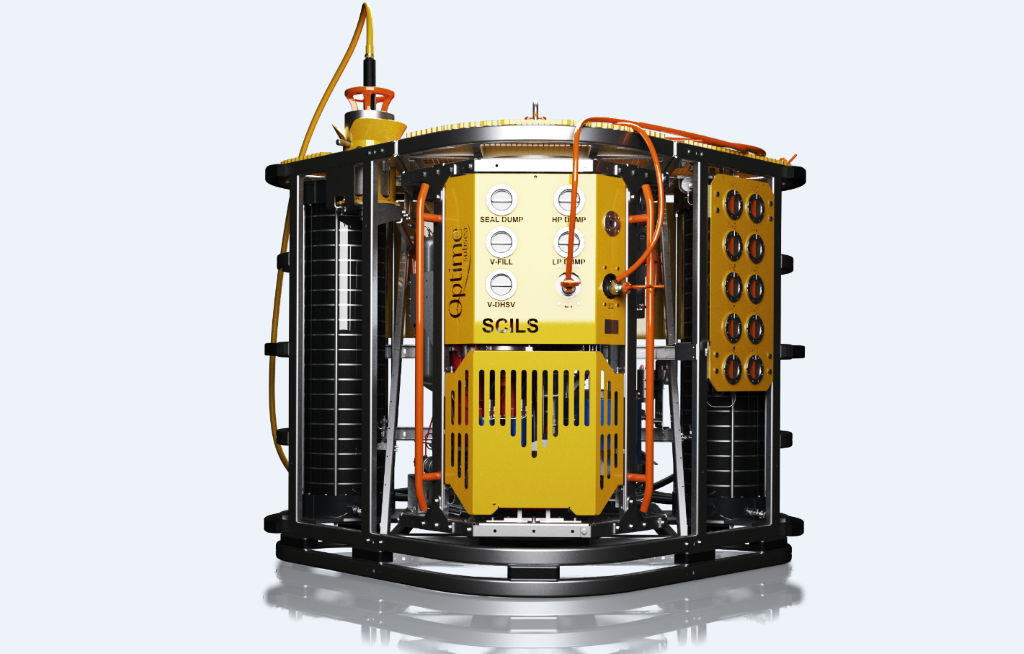