UK oil giant BP has hired a rig to carry out well intervention operations on the Rhum gas field in the UK Northern North Sea.

The Bruce, Keith and Rhum fields are currently operated by BP but the operatorship is expected to transfer to Serica Energy later in 2018 once the sale and purchase agreement between BP and Serica has been completed. Namely, Serica last November signed an agreement with BP for the acquisition of BP’s interests in the Bruce, Keith, and Rhum (BKR) fields and associated infrastructure.

Meanwhile, according to Serica’s update on Monday, BP has awarded a contract for a rig to carry out the re-entry and re-completion of the previously drilled but not yet producing Rhum #3 well.

Serica added that this work will be carried out during 2Q and 3Q this year. The well is already connected to the necessary infrastructure and it is expected that production will start before the year-end.

The Bruce field was discovered in 1974 and came into production in 1993, with Keith tied back to Bruce in 2000. Rhum, a high-pressure, high-temperature satellite field located in block 3/29a 40 kilometers to the north of Bruce, was brought into production in 2005 as a subsea development tied back to the Bruce platform via an insulated pipeline.

Mitch Flegg, Chief Executive of Serica Energy, commented: “On the Rhum field, a rig has been contracted to carry out the Rhum #3 well intervention, which has the potential to add significantly to Serica’s daily production rates.”

Serica also stated that planning for the transition of BKR operatorship from BP to Serica is progressing well and constructive discussions have been held with the BKR joint venture partners, the Oil and Gas Authority (OGA), and other regulatory bodies. The consultation period for BP staff is also underway.

Serica will open a new operational headquarters in Aberdeen to accommodate the staff transferring from BP to Serica, as well as new staff that Serica will recruit for the BKR project.

In related news, production from BKR was interrupted due to the closure of the Forties Pipeline system in December. Since the restart of operations, reported on January 12 production rates have routinely been in excess of 20,000 boe/d net to BP. 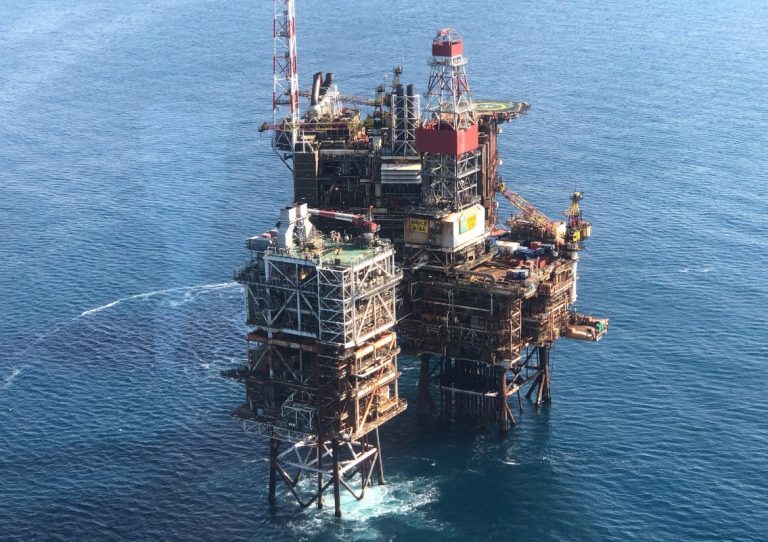