This project adds to the growing gas production in Egypt from new fields, resulting in substantial reduction in LNG imports as the country is looking to stop imports of the chilled fuel completely.

The project, in the North Damietta concession in the East Nile Delta, was delivered seven months ahead of schedule and 33% below the initial cost estimate, according to a BP statement on Monday.

The project is now producing 350 million cubic feet of gas a day (mmscfd) and 10,000 barrels a day (bpd) of condensate. Gas production from the field is directed to Egypt’s national grid.

Atoll is the first new project to come into production for BP in 2018, adding to the series of higher-margin projects successfully brought online over the past few years. The 13 projects that started-up through 2016 and 2017 provided more than 500,000 barrels of oil equivalent a day (boed) of new net production capacity and total net production from BP’s new projects is now expected to be 900,000 boed by 2021.

Bob Dudley, BP group chief executive, said: “BP is focused on delivering growth with discipline, carefully choosing and efficiently executing high-quality projects. The longstanding partnerships we have in Egypt allowed us to fast-track Atoll’s development and deliver first gas only 33 months after discovery. This is a further demonstration of our commitment to help realise Egypt’s oil and gas potential and meet the increasing demand from its growing population.”

BP announced the Atoll discovery in March 2015. The main reservoir in the field contains an estimated 1.5 trillion cubic feet (tcf) of gas and 31 million barrels of condensates and further segments are under evaluation.

The Atoll Phase One project is an early production scheme involving almost $1 billion investment. The project involved recompletion of the original exploration well as a producing well and the drilling of two additional production wells, completed August 2015 to February 2017. Production is exported to the existing onshore West Harbor gas processing plant. Installation of the necessary subsea infrastructure and upgrading of onshore facilities was completed ahead of schedule. 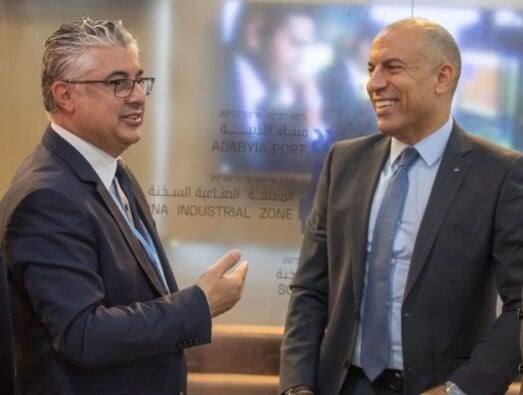