BP said it was notified on Friday that it was the successful bidder for four deepwater exploration blocks offshore Nova Scotia, Canada.

The Canada-Nova Scotia Offshore Petroleum Board (CNSOPB) announced that BP was the successful bidder for blocks five, six, seven and eight in the Call for Bids NS12-1. The blocks together cover an area of almost 14,000 square kilometres and are located approximately 300 kilometres off the Nova Scotia coast, southeast of Halifax, in water depths ranging from 100 to over 3000 metres.

Mike Daly, BP Executive Vice President of Exploration said: “This award gives us access to a significant piece of geology, one of the most promising new deepwater areas to be licensed in recent years. Exploration is a key driver of future growth for BP, and access to prospective new acreage such as this is essential. This entry to Nova Scotia’s offshore plays to our strengths in the deepwater and sub-salt.”

In recent years, BP has secured access to significant new upstream acreage globally; half of BP’s prospect inventory now comprises new plays and half is in proven plays in known basins.“We are pleased about the quality and materiality of our exploration prospects. In addition to deepening in our existing core areas, our drilling programme is expected to test 15 completely new plays between 2012 and 2015,” said Daly.
[mappress]
LNG World News Staff, November 18, 2012 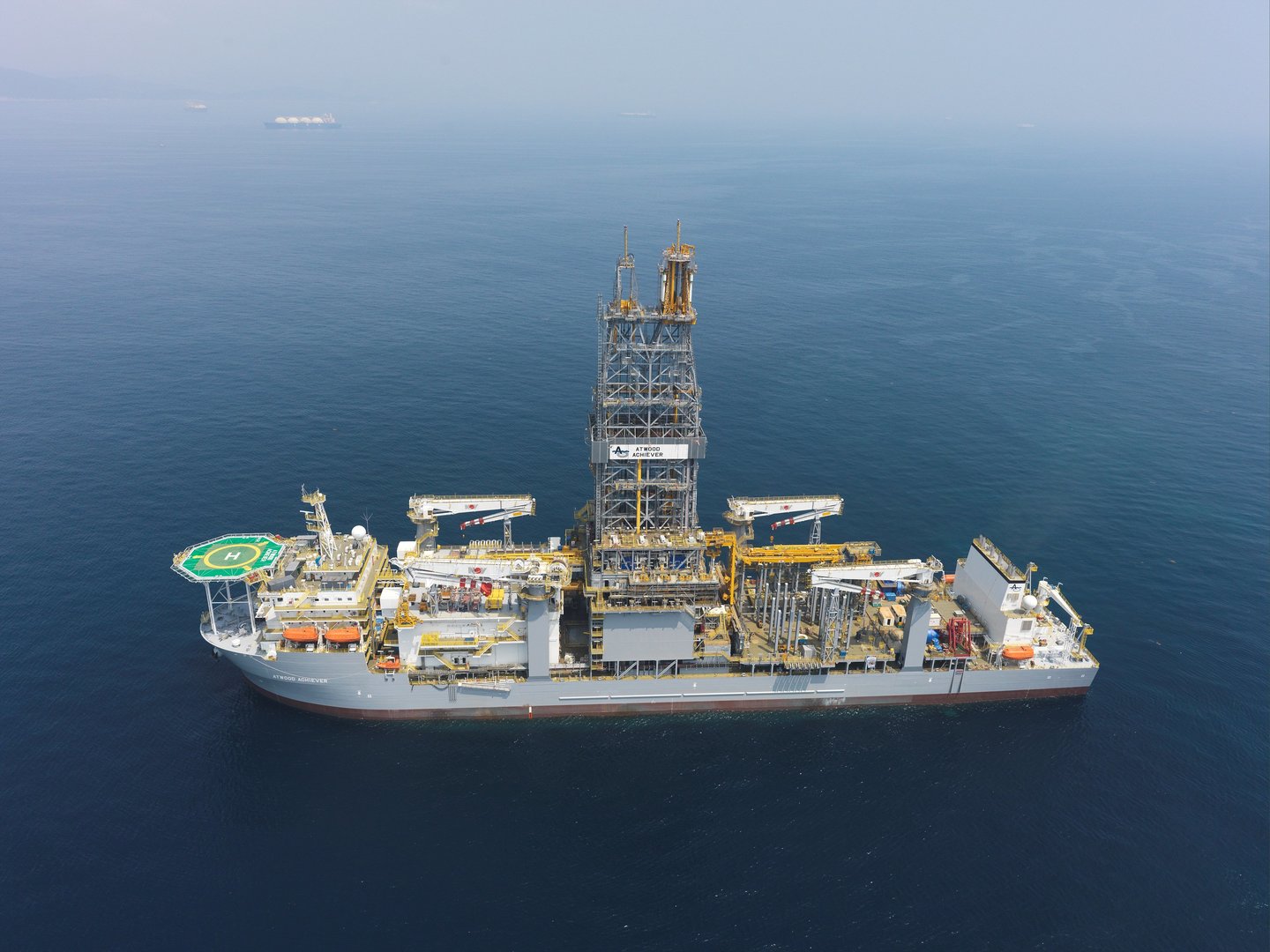