OGX Petróleo e Gás Participações S.A. , the Brazilian oil and gas company conducting the largest private sector exploratory campaign in Brazil, announced that it has identified the presence of hydrocarbons in the Albian section of well 1-OGX-17A-RJS, located in the BM-S-56 block, in the shallow waters of the Santos Basin.

“This discovery of gas and, possibly, condensate in well OGX-17 reveals the existence of a new Albian play with limestones and sucrose dolomites in our blocks in the Santos Basin. Using the information previously obtained through the drilling of the well OGX-12, we were able to recalibrate our geological model, thereby gaining additional technical insight and momentum in the pursuit of a new cycle of discoveries”, commented Paulo Mendonça, General Executive Officer of OGX.

An oil column of about 195 meters with approximately 43 meters of net pay was encountered in carbonate reservoirs in the Albian section. The drilling of well OGX-17, also known as the Belém prospect, is still in progress and is expected to continue until a maximum final depth of approximately 5,800 meters. The OGX-17 well, located in the BM-S-56 block, is situated approximately 85 kilometers off the coast at a water depth of about 135 meters. The rig, Ocean Star, initiated drilling activities there on July 22, 2010. 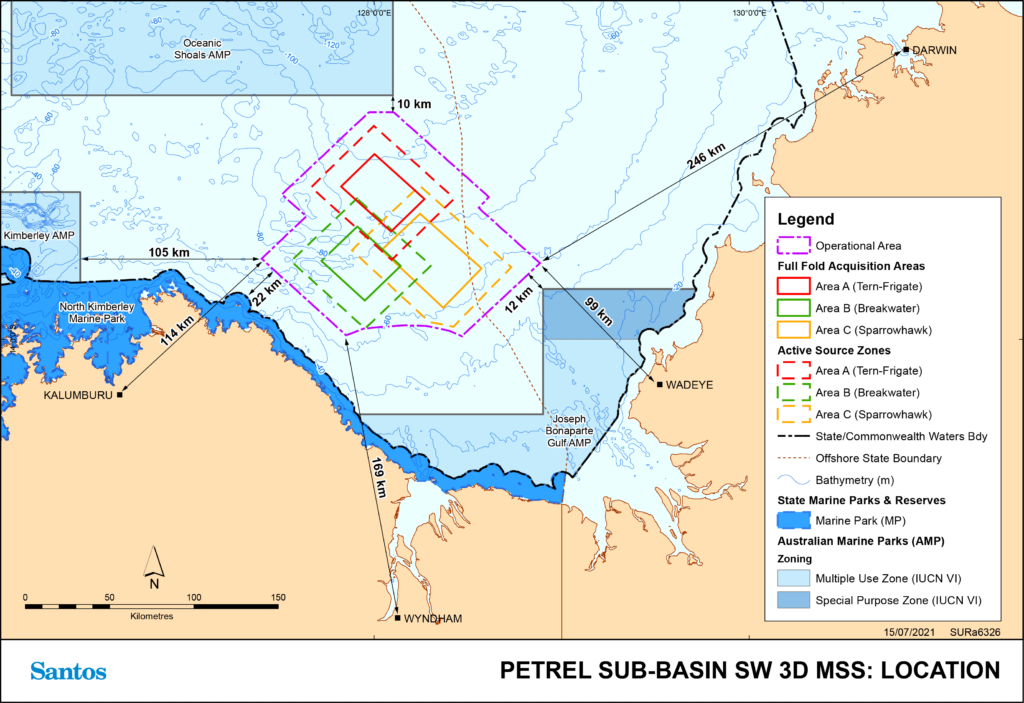