Unexpected shoaling (sandy elevation of the bottom of a body of water that creates a hazard to navigation), prompted the Brazos Santiago Pilots Association (Brownsville Harbor pilots) to issue a draft restriction limiting vessels to a draft of 37.5 feet within the Brownsville Ship Channel.

“We’re aware of the economic impact this draft restriction has on the port and are taking actions to solicit a dredging contract to address these potential navigational safety hazards,” said Chief Christopher Frabotta, USACE Galveston District’s Navigation Branch. “If all bids are non-responsive, we will initiate procedures necessary to use government-owned dredging equipment to relieve the draft restriction.”

Originally scheduled for award in January 2014, all bids received were outside of the awardable range and subsequently the contract not awarded. Frabotta added that the high bids were a direct result of limited dredging equipment availability as contractors are using the specialized equipment on the East Coast to perform beach work related to shoreline damage caused by Super Storm Sandy.

“At time of bid opening, the jetty channel reach was not critical (draft restricted),” said Frabotta. “Based on the observed shoaling rate over the past two years, my staff calculated that the dredging could be deferred until October 2014, however hydrographic surveys performed by the district indicate that approximately three feet of shoaling accumulated in the jetty channel reach over the last seven weeks as a result of winter storm events.”

According to Frabotta, the original contract was scoped with a beneficial use component to include removal of sandy dredged material from the navigation channel with placement on the adjacent shoreline of South Padre Island but due to the limited equipment availability, beach disposal is currently not an option.

“Unfortunately no contractors are available to perform maintenance dredging with beach disposal until the mid-to-late summer timeframe, which means that we will not be able to incorporate a beach disposal option during this maintenance dredging cycle,” Frabotta said. “We will continue to work closely with our non-federal sponsor (Port of Brownsville) to ensure the channel remains open for navigation and with our project stakeholders (City of South Padre Island, Texas General Land Office and Cameron County Parks) to make every attempt possible to incorporate the beneficial use of future channel maintenance material.” 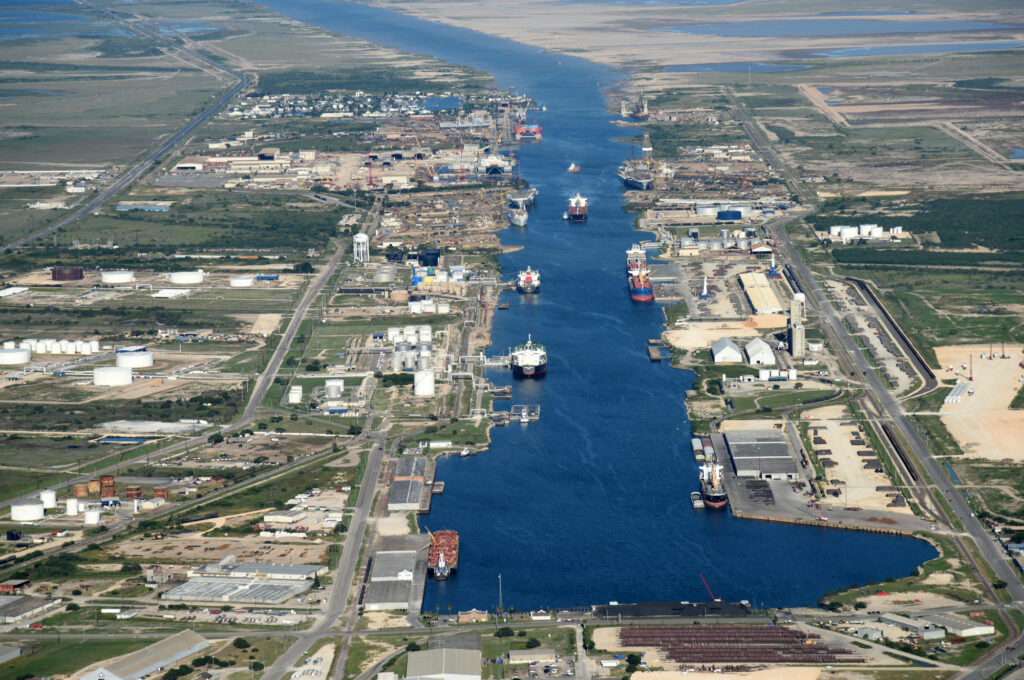