Jahan, a 45,700 dwt bulk carrier, was detained in Singapore waters, according to Supreme Court of Singapore’s records.

The 26,049 gross ton bulker, owned by Mariners Associates CTG from Bangladesh, was arrested in the morning hours of December 19, 2016.

The reason of the ship’s detention was not revealed.

Focal Investigation & Security Agency has been appointed for security and investigation purposes related to the arrest of Jahan, which was built by Japanese shipbuilder Tadotsu Tsuneishi in 1995.

Market value of the vessel currently stands at USD 2.35 million, according to data provided by VesselsValue.

As of December 22, 2016, the bulk carrier’s AIS data shows it is anchored in Singapore area. 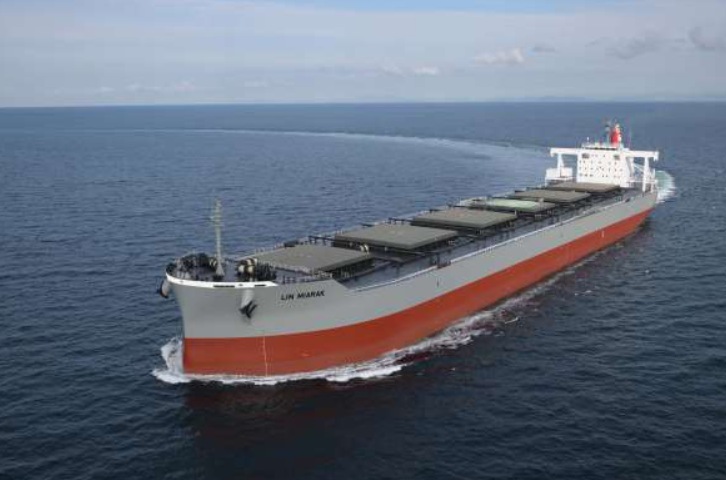