The Malta-flagged bulk carrier Vitaspirit crashed into a waterside building while underway in Istanbul’s Bosphorus strait on April 7.

The 74,200 dwt ship lost control and smashed into the historic building due to a technical failure in the vessel’s engines, according to Hurriyet Daily news agency.

There were no reports of injuries nor pollution from the vessel following the incident, however, the strait was reportedly closed to shipping traffic.

A tanker ran into a historic waterfront mansion in İstanbul’s Bosphorus. If it was an LNG tanker, an area of 30-40 km could have been decimated w/scores of deads. This accident shows once again how unfit Bhosphorus is for oil and LNG tankers. https://t.co/1M17CES1F3 pic.twitter.com/j8sMVHDxFi

At the time, the 2001-built bulker was crossing the Bosphorus, en route from Russia to Saudi Arabia.

Vitaspirit was towed from the crash site to an anchorage in the Marmara Sea where an investigation was to be undertaken.

The waterside building suffered extensive damage to the roof and upper floors, while its basement sank into the water. 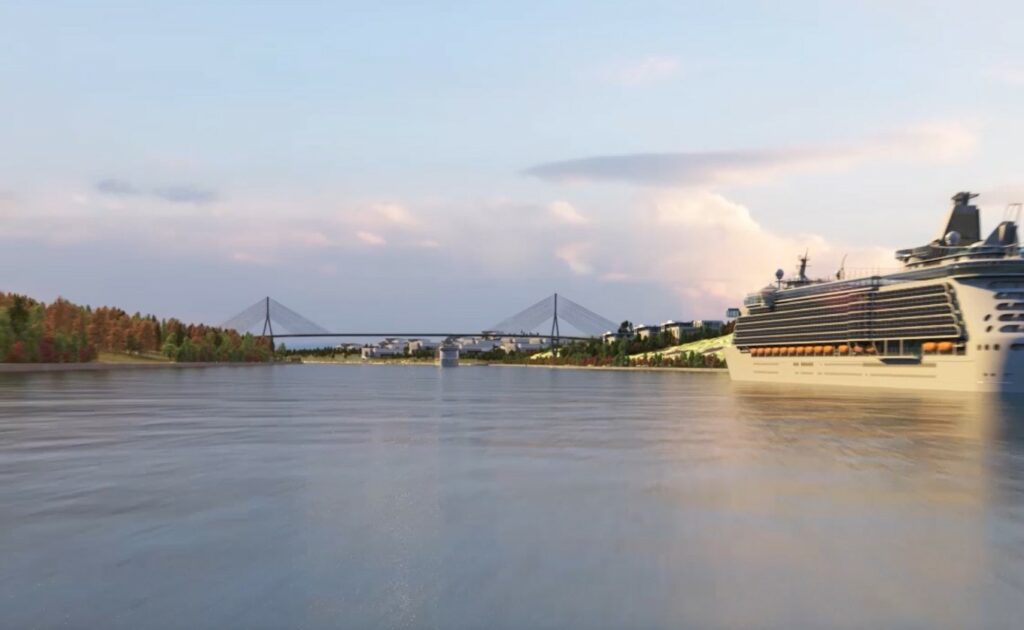