Malaysia’s provider of offshore vessels and floating production units, Bumi Armada, and Husky-CNOOC oil company have agreed to delay the signing of an FPSO contract.

The companies in August 2014 signed a letter of intent (LOI) subject to which Bumi Armada would deliver a floating, production, storage and offloading vessel to the Husky-CNOOC joint venture for the use at the Madura BD Field, offshore Indonesia. The price set in the letter of intent was $1.18 billion.

The vessel would be used for ten years with options of five annual extensions worth $147 million in total.

Bumi Armada has informed that the companies have agreed to amend the terms of the LOI, to extend the period of the execution of the contract.

Accordingly, Bumi Armada explained yesterday in a Bursa Malaysia filing, the LOI will terminate on 31 October 2014, subject to such extension mutually agreed between Husky-CNOOC  and Bumi Armada; or upon signing of the contract. 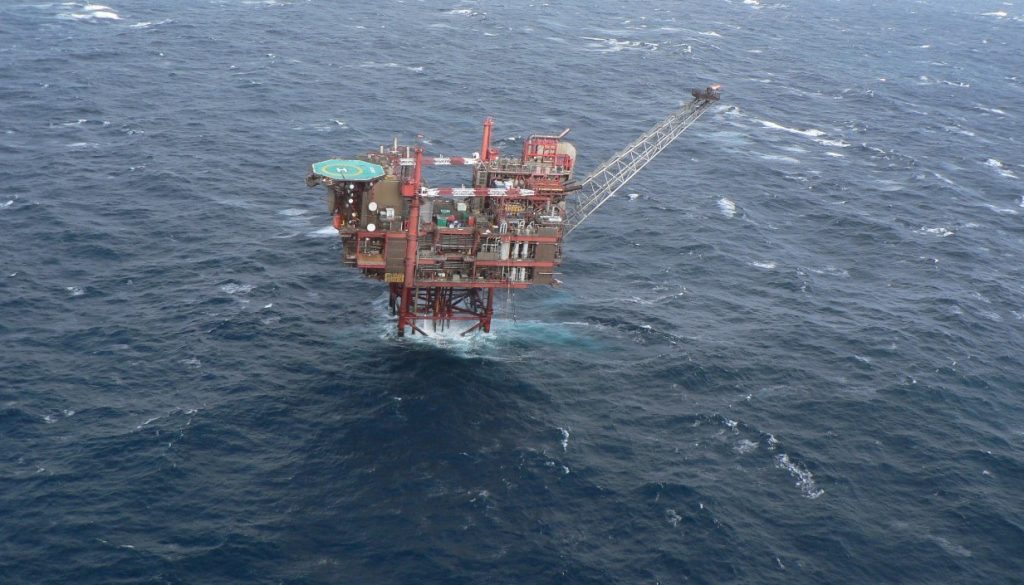