The recent Supreme Court of Canada Williams decision recently declared aboriginal title for the Tsilhqot’in People and how that title is to be protected, including providing guidance for areas subject to aboriginal title claims of the Burns Lake Band.  The EAO based its EA plans to consult with Burns Lake on small postage stamp notions of aboriginal title in January 2014 , an approach now defunct after Williams.

“They got the test for our rights wrong and set up the process for the EA wrong as a result,” says Dan George , Councillor for Burns Lake.  “Their own letter to us admits that we regularly used our lands to hunt, fish, trap, gather, etc. and that is now evidence of aboriginal title, not just aboriginal rights,” says George.  He further insists that their aboriginal title is not just over a house here or there but over their whole territories, now requiring much more expansive, in-depth and detailed EA processes.

In a letter prepared through legal counsel, Burns Lake Band is seeking to have the EA processes for both projects revisited and done correctly, with the hindsight of Williams, asserting that B.C.’s EAO had a duty to meet with them to revisit the EA processes after Williams, knowing they applied the law wrong but instead moved forward with both EA processes. 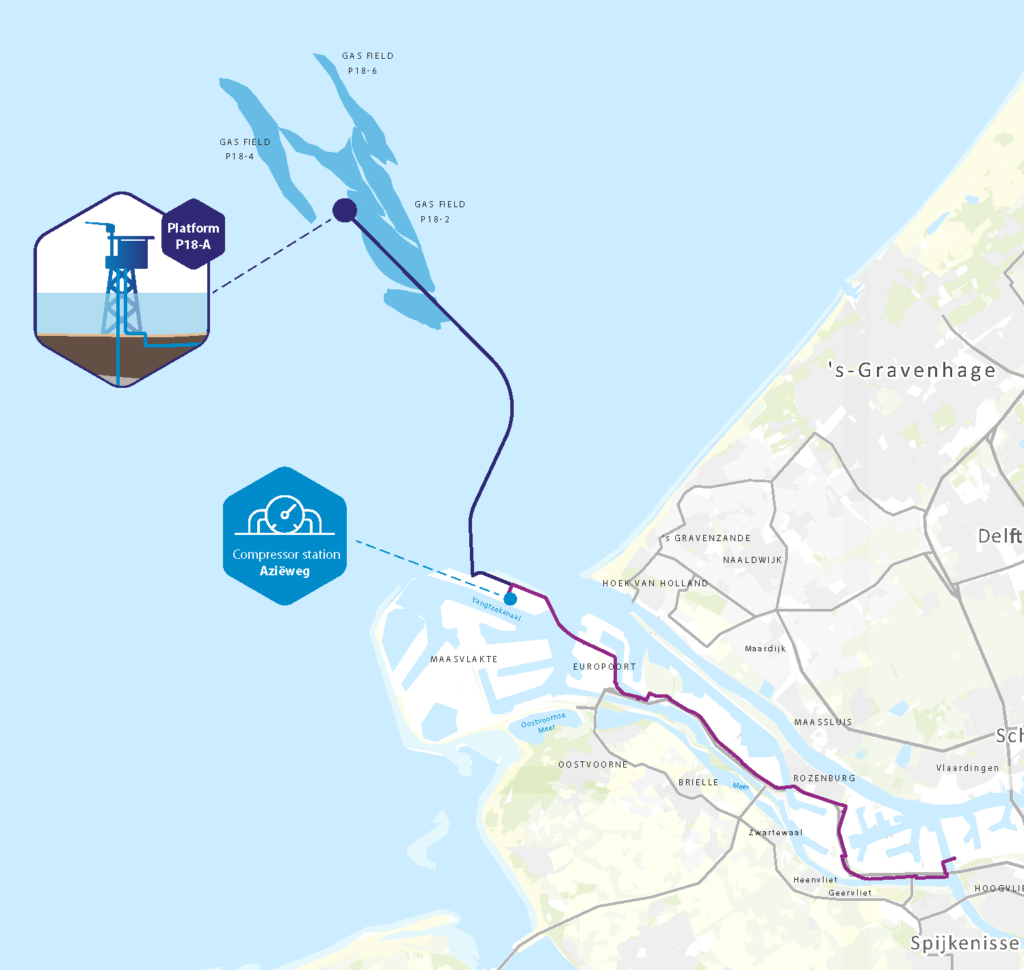