E&P company BW Energy has revealed that preliminary results from its Hibiscus North exploration well off Gabon indicate reserves below the lower end of the pre-drill resource estimate, but the discovery could be tied back to the Hibiscus/Ruche development.

BW Energy announced the spudding of the Hibiscus North exploration well (DHBNM-1), located in the Dussafu Block, on 28 July 2021. The well was announced as an oil discovery in late August 2021.

According to its statement on Thursday, BW Energy has now concluded the drilling and the logging of the exploration well Hibiscus North. The well is located in a separate structure, approximately 6 km north-northeast of the Hibiscus discovery in 115 metres of water depth. The well was drilled to a total depth of 3336 metres.

During the drilling operations at Hibiscus North, an oil-bearing reservoir was encountered in the Upper Gamba sandstone and in the deeper Dentale formation. Wireline logging operations and fluid samplings showed lower volumes of hydrocarbons than expected.

Pending further analysis, the preliminary results indicate that the field could be incorporated into future development planning with a possible tie back to the Hibiscus Ruche development but with reserves below the lower end of the pre-drill resource estimate of potential 10 to 40 million barrels of oil.

The existing Hibiscus 2P gross recoverable reserves of 46.1 million barrels established by the Hibiscus well (DHIBM-1) and its appraisal sidetrack, drilled in 2019, remain unaffected and will form the core of the upcoming Hibiscus/Ruche development project. Planning for this next phase remains on track.

The Borr Norve Jack-up is now continuing to finalise drilling operations and the well will then be plugged and abandoned.

Panoro said in a separate statement on Thursday that the partners do not intend to drill a side-track.

Commenting on the well result, Panoro CEO, John Hamilton, said: “Once again source, reservoir and trapping mechanisms have proven that Dussafu is a highly attractive block on which to discover additional oil. Our efforts will now turn to how we can optimally incorporate and tie back the discovery into our future development plans.

“Meanwhile, the tie-in of the DTM-6H and DTM-7H production wells on the Tortue field is progressing according to plan and will allow Panoro to achieve net production to around 9,500 bopd by year-end”. 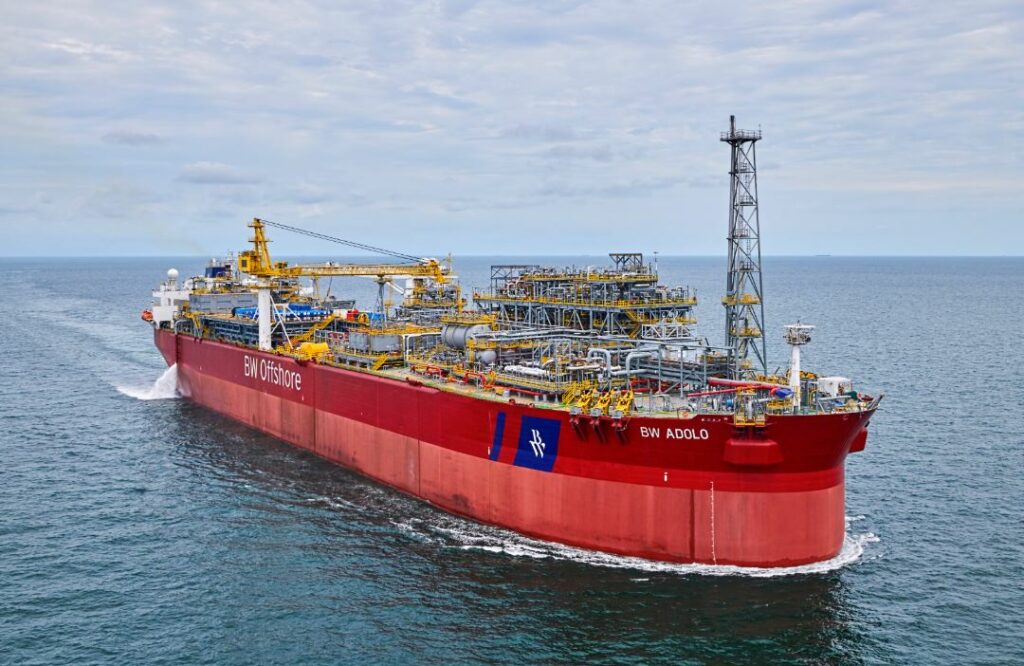