Ackermann is currently the CEO of Evergas. He will take up his new role at BW LPG in Singapore once his contractual commitments have been finalised, and BW LPG’s current CEO, Nicholas Gleeson, will in due course return to his previous position as Chief Financial Officer of BW Group, the company said in a statement.

Martin Ackermann has been CEO of Evergas since 2008, where he has led the rejuvenation of the former Eitzen Gas fleet, including the development of eight ethane carriers on long-term contracts. 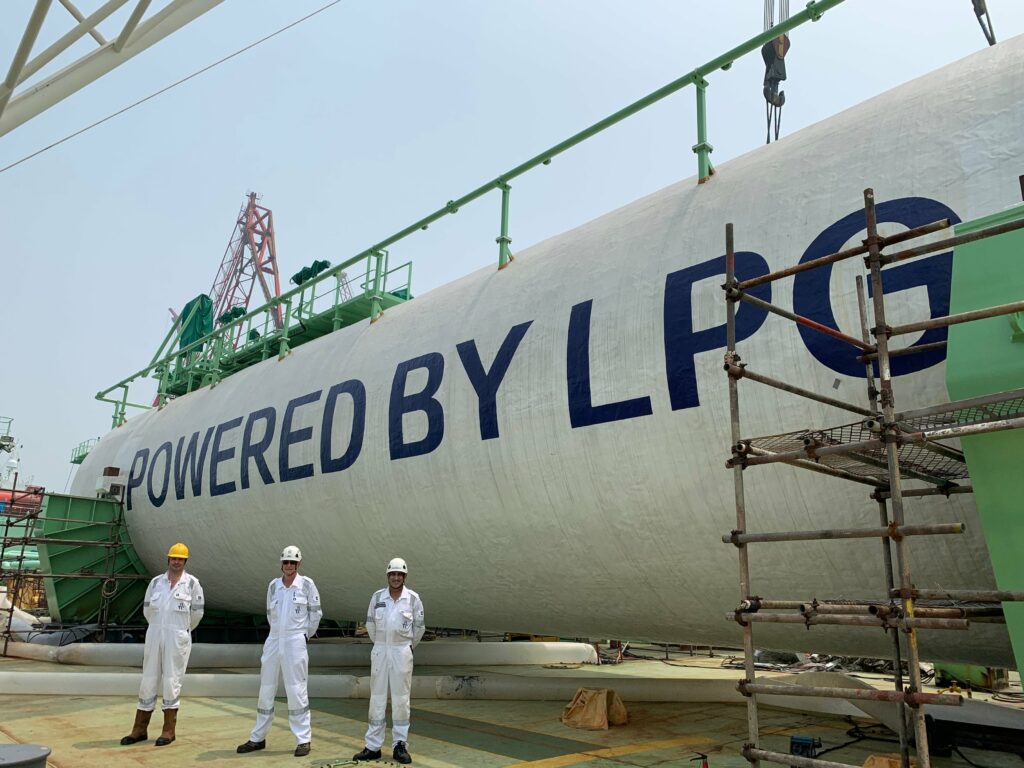