In a brief statement through its social media channels, BW added that the previous Hull Number 2488 was named BW Magna.

The company also noted its third floating storage and regasification unit is scheduled for February delivery following which it will start its deployment for GNA’s (Gás Natural Açu) Port Açu project in Brazil.

GNA said through its social media channels the vessel is expected to arrive in Brazil in 2020.

Regasified volumes will be used to power the GNA’s thermoelectric power plants in the Port of Acu in Rio de Janeiro state. 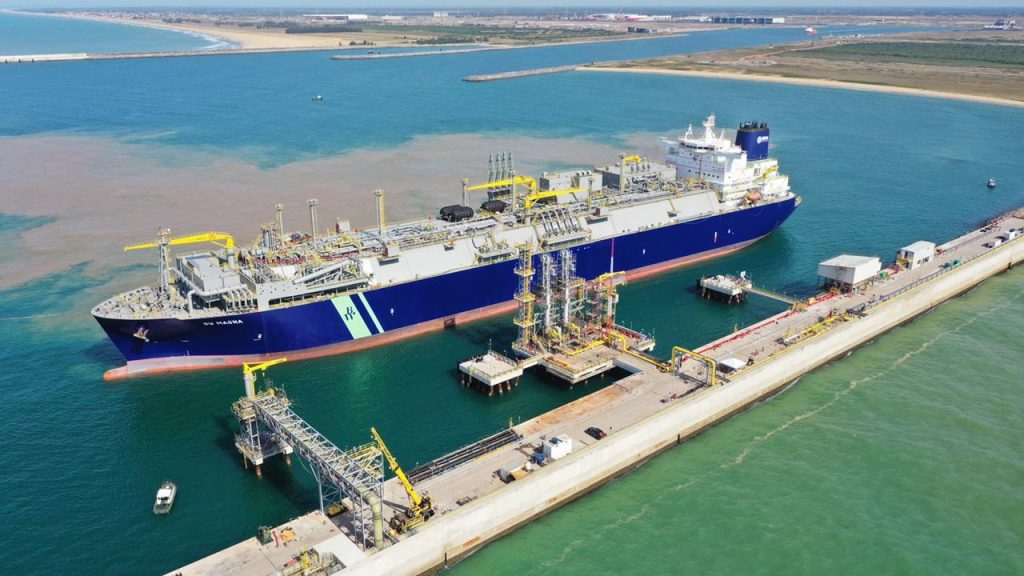