BW Offshore has signed the facility documentation for the new USD 800 million ten year senior secured credit facility for the Catcher FPSO project, the company said in a press release.

The loan is a combined construction and long term financing facility. According to BW Offshore, the credit facility was substantially oversubscribed by a group of 13 leading international banks.

“The Equity Ratio covenant (equity to total assets) in the Catcher facility is 25%, in line with BW Offshore’s three bond loans. BW Offshore has also received consent from all lenders to amend the Equity Ratio covenant for the remaining bank loans from 30% to 25% in alignment with the Catcher facility. The other main covenants remain unchanged,” the company’s release read.

BW Offshoresigned the contract with Premier Oil for a FPSO to operate on the Catcher oil field in the UK North Sea in May this year. The field is owned by Premier Oil (50%, operator), Cairn Energy (30%) and MOL (20%).

BW Offshore is the world’s second largest contractor with a fleet of 14 FPSOs and 1 FSO represented in all major oil regions world-wide. The company also operates additional 2 FPSOs.

In more than 30 years of operation, BW Offshore has executed 38 FPSO and FSO projects. 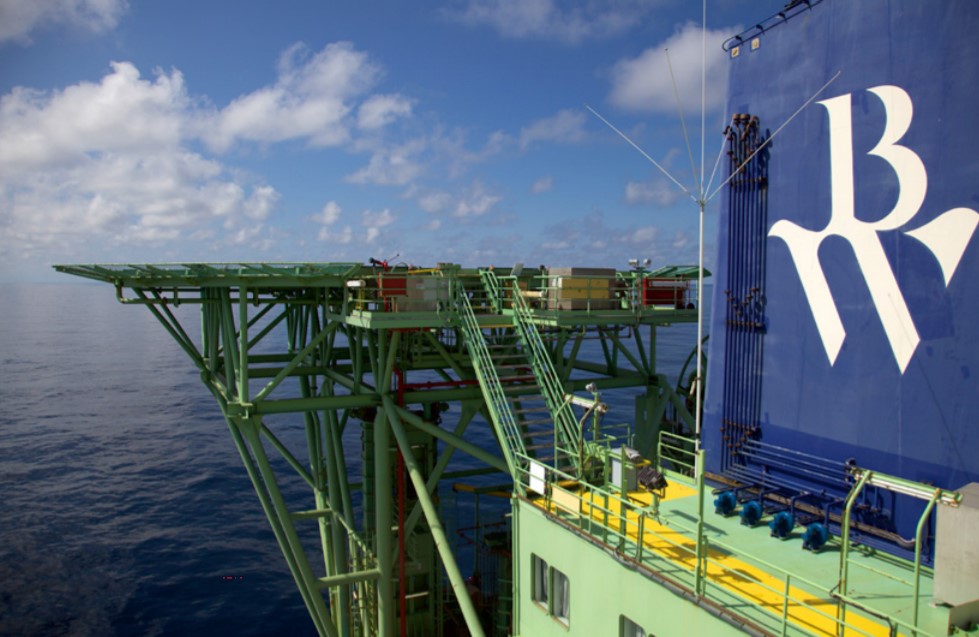