BW Offshore has signed a 5 year contract with Statoil for the operation of the FPSO Peregrino, with options for additional 15 years. The unit is operating on the Peregrino oil field offshore Brazil. BW Offshore will take over operation after a transition period of 6 months.

BW Offshore is the world’s second largest FPSO company, with more than 30 years of experience and operations in 13 countries. The operational performance is class leading with regards to both HSE and production uptime.

“BW Offshore is constantly working on optimising operational and financial performance. The addition of the FPSO Peregrino to the operational fleet will further strengthen BW Offshore’s position,” said the company in a press release. 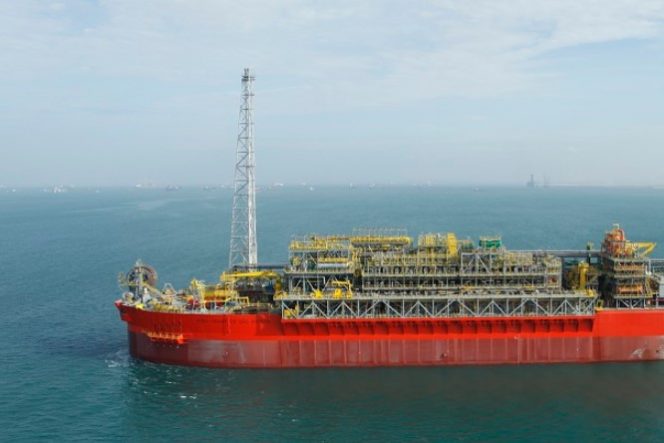