BW Offshore to spin off BW Energy in Oslo IPO

FPSO leasing specialist BW Offshore is looking to spin off its E&P subsidiary BW Energy as a separate company and is planning to list it on the Oslo Stock Exchange.

“BW Offshore plans to establish BW Energy as a separate E&P company and will invite external investors into the company to finance the development of the recently acquired Maromba field offshore Brazil and value-enhancing investments at the Dussafu Marin Permit offshore Gabon,” BW Offshore said on Thursday.

BW Energy, established by BW Offshore back in December 2016, owns oil and gas operations in Gabon, Namibia, and Brazil.

The company said that BW Energy will have a diversified portfolio of production and development assets, “positioned for growth based on its unique low-risk development strategy supported by BWO’s existing FPSOs, track-record, and experience.”

Carl K. Arnet, the CEO of BW Offshore, said: “With BW Energy, we have demonstrated our unique ability to move the threshold for commercial development of discovered resources through use of existing FPSOs, fast-track project execution, and properly scaled development concepts,” said “We will continue to target robust business opportunities based on proven reserves with sequential growth potential and unlock significant value that traditional oil & gas companies are not addressing.”

“We have proven the attractiveness of our field development strategy with the Dussafu development. Our E&P activities now have a scale where it is natural to invite external investors to add to BW Energy’s project execution capacity and growth potential,” Carl K. Arnet added.

Related: BW Offshore to buy the remaining stake in Maromba field from Chevron

BW Energy is the operator of the Dussafu license offshore Gabon, which it bought in 2016, developed it and started production 18 months since the acquisition.

The internal estimated recoverable reserves now stand at 80 MMboe gross including both Tortue and the Ruche discoveries, up more than 5 times from the sanctioning of the first phase. In addition, a rich inventory of exploration and appraisal opportunities represents further material upside potential, BW Offshore said.

“BW Energy has assembled an experienced E&P organization, with strong technical and operational capabilities. Following several operational achievements at Dussafu, BWO plans to expand BW Energy’s portfolio by transferring its rights to interests in the Maromba field offshore Brazil. Following the transfer, BW Energy will start preparations for the phased development of the Maromba heavy oil discovery which is expected to yield between 100 and 150 MMboe. BWO will also transfer its interest in the Kudu license in Namibia to BW Energy. All of BWO’s and BW Group’s upstream oil & gas assets will be held through BW Energy following these transfers,” BW Offshore said.

BWO and BW Group will invite external investors to invest directly in the new entity. BW Energy targets a listing on Oslo Stock Exchange in 2019 and has retained DNB Markets and Pareto Securities as financial advisers in this respect. 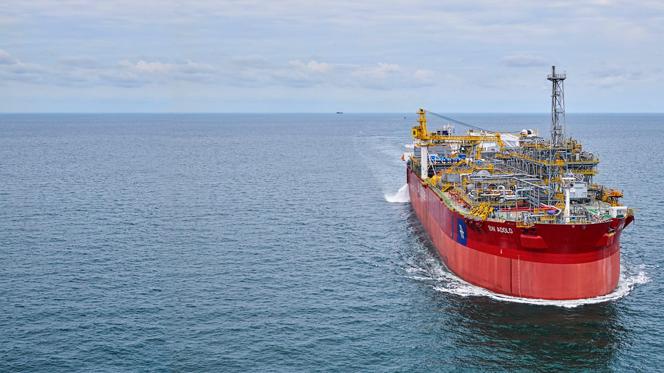