This floating storage and regasification unit (FSRU) is a part of the new technology solution. The solution also includes Wärtsilä 50SG gas engines and a steam turbine cycle which will provide power for 30 per cent of the country’s electricity demand. Therefore, this will transform the country into a net exporter of electric power instead of a net importer.

Additionally, the LNG-to-power project, which started in 2013, represents a critical shift to cleaner energy production because it will replace heavy fuel oil power generation.

In 2019, Invenergy became the major shareholder of Energía del Pacifíco. The first challenge was to conceive a viable technical solution for the LNG importing terminal. Ultimately, Energia del Pacifico determined that the most practical and cost-effective solution was a permanently moored FSRU converted from an existing LNG carrier.

This is also Central America’s FSRU. It is located at the Port of Acajutla, Sonsonate. Its regasification capacity is 280 million standard cubic feet a day and its LNG storage capacity is 137,000 cubic metres.

How it will work:

Wärtsilä provided the regasification and power generation systems onboard the FSRU.

Additionally, the new LNG-to-power plant will promote the easy integration of renewable energy into the system. 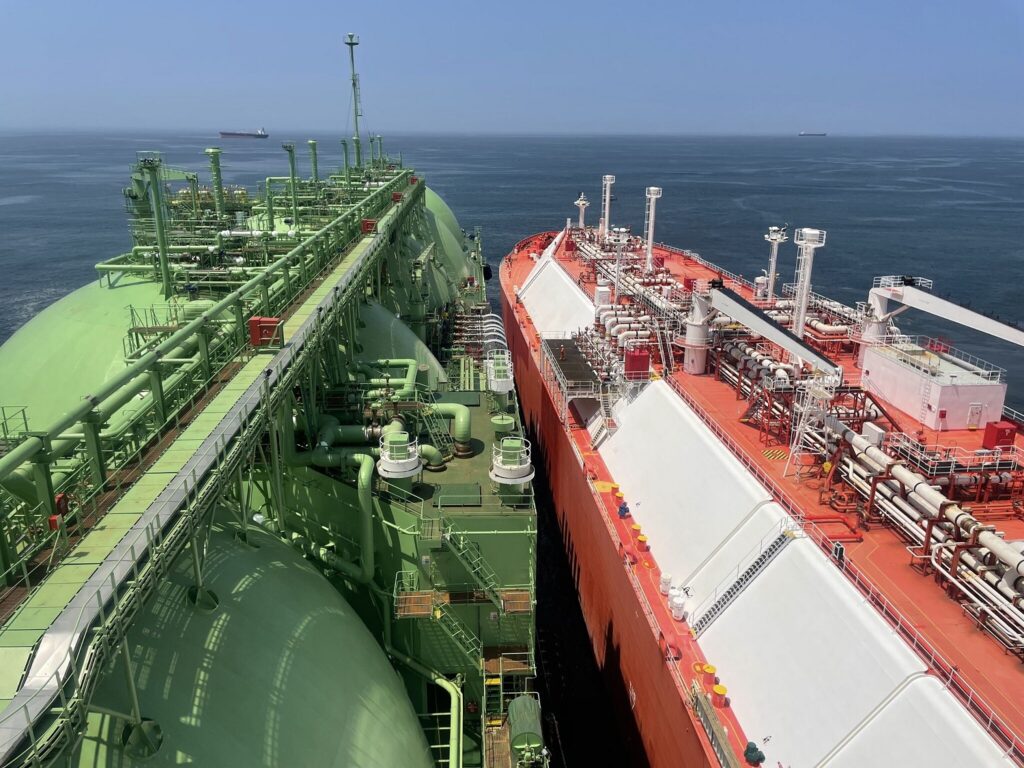