Byron is the operator of SM 71 with a 50% working interest and a 40.625% net revenue interest. Otto Energy holds the remaining interest in SM 71.

To remind, Byron encountered problems during completion operations on the SM 71 F3 well in March when the drill-pipe became mechanically stuck across the packer, leaving drill-pipe and other completion equipment in the wellbore. While working on resolving the problem with the F3 well, Byron started production from the other two wells on the lease, F1 and F2.

Last week Byron informed it had removed the damaged completion assembly from the F3 well with plans to start production by the end of that week.

Byron informed on Monday, April 9 that the production was initiated from the SM 71 F3 well on Friday, April 6. The F3 well was completed over a 184-foot interval of high quality oil bearing sand in the D5 Sand reservoir. After 48 hours of production, the F3 well is producing at a restricted rate of 1,559 bopd and 808 mcfpd with 82 bbls of completion fluid per day at a FTP of 1,495 psi.

As previously reported, after initial high flow rates, the F2 well experienced a drop in flowing tubing pressure and the choke was reduced to assess the optimal rate at which to flow the well. The choke has now been increased and the F2 well is showing modest signs of pressure support along with increased oil and gas rates. Additional time and production data is needed before a complete assessment can be made.

Byron said that all wells are being monitored and managed to ensure rates are appropriate and remain stable for the reservoir conditions in each sand. As production increases on the SM 71 F platform, each component of the production system continues to be optimized to allow oil and gas rates to be at levels that are optimum for each reservoir. There are several valves and other components that require upgrades. Currently, the platform is limited to about 4,300 barrels of oil per day. This process will take time as new system components are activated and each well will be managed appropriately during this process.

Operationally, the Ensco 68 drilling rig has been released. The rig was scheduled to leave the location on Sunday, April 8.

Byron also said last week that Crimson Gulf, the operator of the oil pipeline transporting the SM 71 oil to market, had planned to undertake maintenance on other sections of the oil pipeline starting on April 10 and this would result in a shut in of SM 71. Crimson has now indicated that the pipeline work will not begin on April 10 due to expected adverse weather conditions in the Gulf of Mexico. As such, Otto expects to have continuous production until further notice from Crimson.

Byron CEO, Maynard V. Smith, said: “Establishing production from all three SM 71 wells is a major achievement for Byron and we are very pleased to see the performance from these wells. Given the extended operations on the F3 wellbore, it is gratifying to see it in production with initial performance suggesting stabilized rates will be well within or exceed Byron’s pre-completion expectations.

“SM 71 is the culmination of six years of hard work by a group of dedicated professionals across many disciplines in the oil business. Byron is now moving toward a position of financial strength that will allow us to pursue other opportunities in our portfolio of high quality Byron generated 3D RTM based Gulf of Mexico prospects and expand upon the success of SM 71. As can be seen by Byron’s recent lease sale activity, we believe there is considerable prospectivity remaining in the greater SM 71 salt dome area. Planning and technical work is very advanced on the next Byron generated dome project at SM 74.”

“Longer term field development planning will now be undertaken to schedule the introduction of the additional discovered, undeveloped sands at SM 71 once facility capacity is available in order to enhance ultimate project value.” 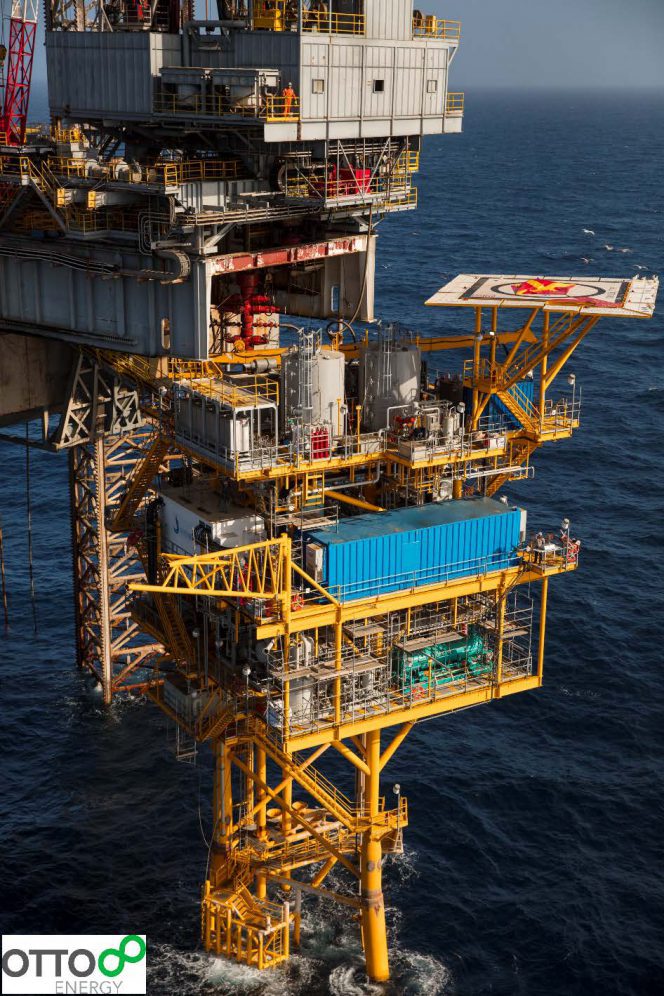