Byron sees ‘indications of oil’ in Gulf of Mexico well

Byron Energy has completed the drilling of the SM- 71 #1 well in the U.S. Gulf of Mexico intersecting hydrocarbon saturated sands in three intervals.

This includes the primary D5 target, with a combined gross thickness of 150 feet/46 metres. The company started drilling the well, located at the South Marsh Island Block 71, earlier in April.

Otto further reported that during drilling a number of discrete hydrocarbon bearing sands have been intersected and preliminary evaluation completed using Logging While Drilling (LWD) tools.

The following hydrocarbon indications have been observed to date:

(i) I3 Sand – a hydrocarbon saturated gross sand thickness of approximately 20 feet (6 metres);

Indications of oil were seen on cuttings from the D5 sand interval and all hydrocarbon bearing zones demonstrated elevated wet gas readings.

Otto stated that, based on preliminary interpretation of these results, it appeared that a significant proportion of these hydrocarbon bearing sands will result in net hydrocarbon pay, however net pay counts cannot be determined until a porosity log is run and may be determined to be less than the gross sand amounts reported.

The D5 Sand, which was the primary target of this well exhibits excellent quality, is within the range of predrill expectations, and confirms the RTM technology used to delineate the prospect. The J Sand, which was a secondary target, was found within predrill expectations and was intersected 220 feet (67 metres) up-dip of the highest productive well in the J Sand interval. The I3 Sand, which was not included in the predrill estimates, will enhance the project economics. The I3 sand interval does not appear to have been produced in offset wells on SM 71.

According to Otto Energy, current operation is to run in to the hole with a bit to address excess wall-cake build up and verify the hole’s condition prior to running porosity logs. Whilst drilling to total depth below the D5 Sand, a pressure transition was intersected which required an increase in mud weight to control the well. The higher mud weight suppressed gas ingress, but will require additional conditioning of the wellbore.

The preliminary results from these three discrete hydrocarbon intervals are considered of commercial value to warrant the completion and ultimate production of the well. This will be done by running a 7 ⅝” production liner and suspension of the well for future production. The joint venture will now move forward with development planning and has already initiated discussions with an offset operator to cost effectively produce the hydrocarbons from this well.

The SM 71 #1 well is the second well to be drilled as part of the farm-in with Byron announced in December 2015. The SMI-71 #1 well has been drilled to the earning depth and Otto has earned a 50% working interest in the SMI70 /71 licences.

Otto’s Managing Director, Matthew Allen said: “Otto is very pleased with the results of the SM-71 #1 well coming in at the high end of our forecasts. This discovery cements Otto’s initial position in the Gulf of Mexico, with our partner Byron Energy, and will form the basis for Otto’s continued investment in this high value play. We look forward to developing this opportunity and seeing Otto return to production in 2017.” 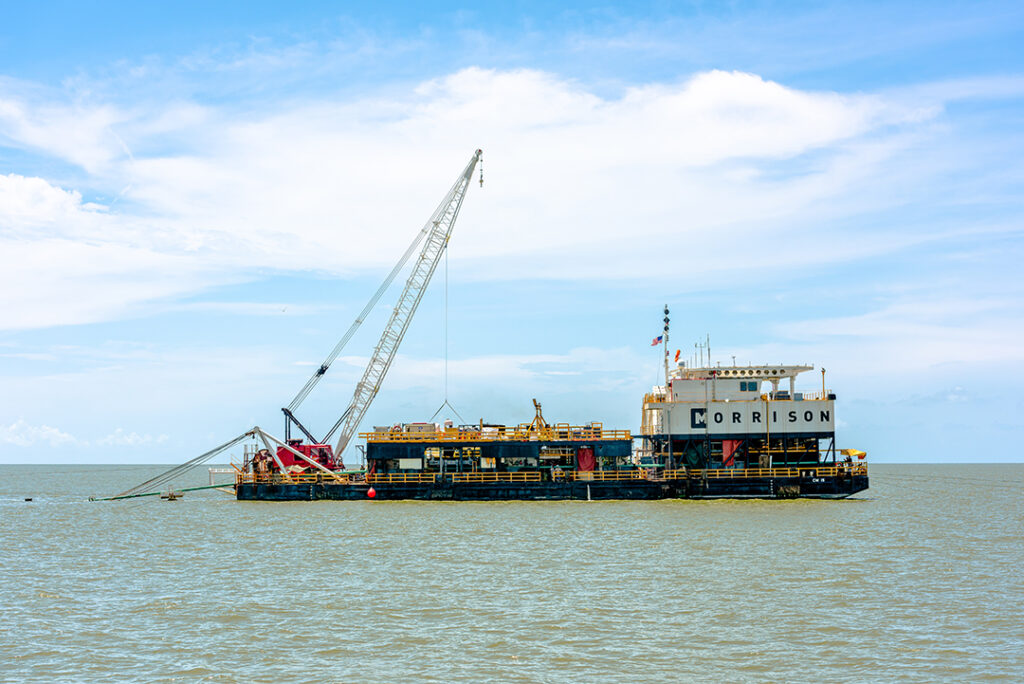