C-Kore Systems has supplied eight of its newly released C-Kore subsea testing tools to an unnamed client for fault-finding operation in the North Sea.

Greg Smith, general manager for C-Kore Systems said: “Many of our customers have access issues with their subsea equipment. There just isn’t enough space. In the past we’ve
resorted to extension whips but this introduces another variable in the measurements. With our new in-line units we can now plug directly into the equipment even when clearance is tight, ensuring accurate readings.

“Our philosophy is to overcome obstacles with simple easy-to-use products, which is exactly what the new design does.” 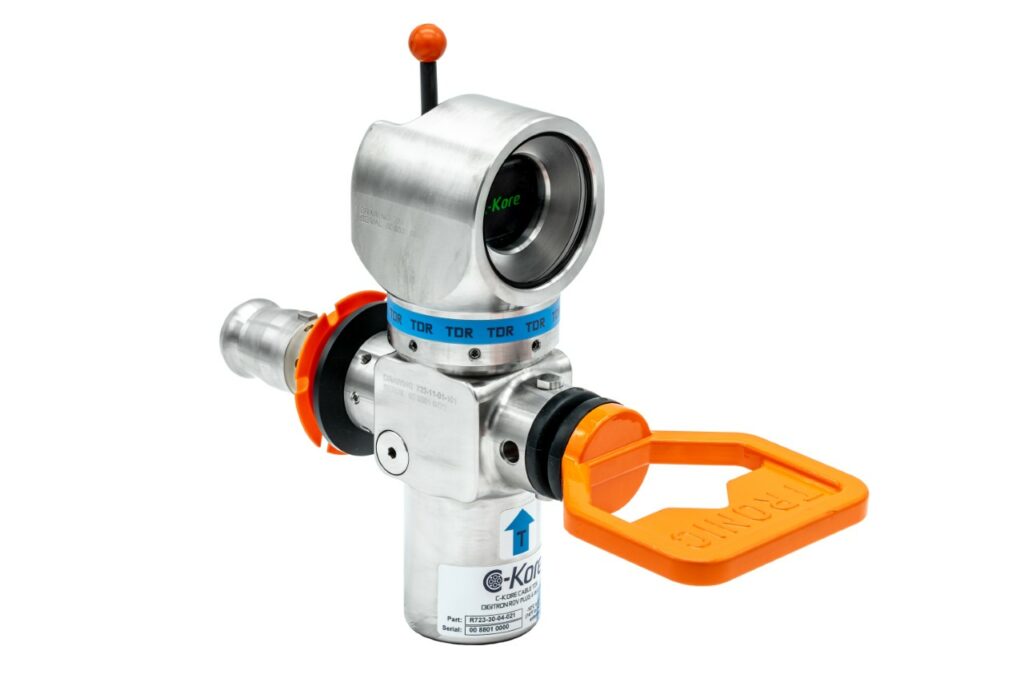