Two cable repairs have been completed at the BritNed interconnector between the UK and the Netherlands following recent faults.

The second cable repair was completed on 7 June after two faults caused by impact damage were recently reported.

However, the repaired section although trenched is still in the process of natural backfill, and areas of exposure remain. Consequently, the safety zone is still in operation.

Commissioned in 2011, the 260-kilometer BritNed is a joint project between transmission system operators TenneT and National Grid.

The interconnector first went out of service in December last year due to a cable fault.

In March this year, it was reported that the 1GW interconnector was out again, shortly after cabling firm NKT completed the repair operations. 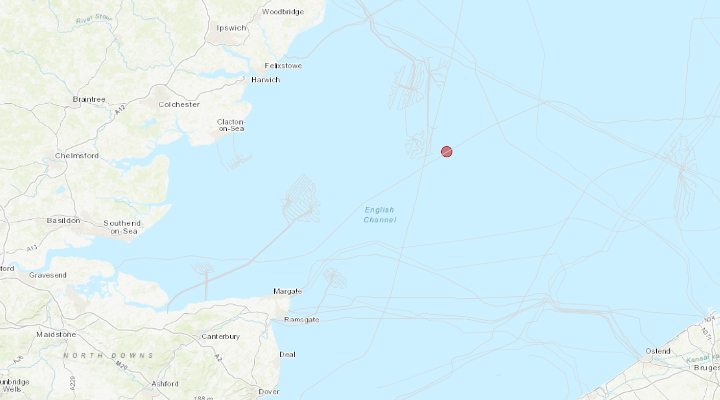