Cairn set for next phase of Senegal drilling campaign

Cairn Energy is gearing up to start the third phase of its drilling program offshore Senegal in late January, aiming to further evaluate the SNE discovery.

Cairn has so far drilled six successful wells in Senegal and the 2017 drilling program plans for two new, firm wells. The new wells are meant to optimize the SNE field development plan before submission to the Government of Senegal for approval.

Cairn said in an update on Tuesday that the third phase of drilling off Senegal will start in late January 2017 with further evaluation of the SNE discovery.

The two planned wells, SNE-5 and SNE- 6, will drilled in the south of the SNE structure with the aim of providing key connectivity and deliverability data from upper reservoirs by conducting well tests, including interference testing.

The joint venture, where Cairn has 40% working interest, is finalizing the selection of further optional exploration and appraisal wells to follow the two firm wells and ensure efficient evaluation of the full license area.

The Stena DrillMAX, sixth generation drillship, was contracted in November last year for two firm wells in the exploration and appraisal campaign with multiple follow-on options.

He also said the company is fully-funded in respect of all of its capital commitments.

*ConocoPhillips sold its stake to Australian firm Woodside, however, Far Ltd has been disputing the validity of the sale. 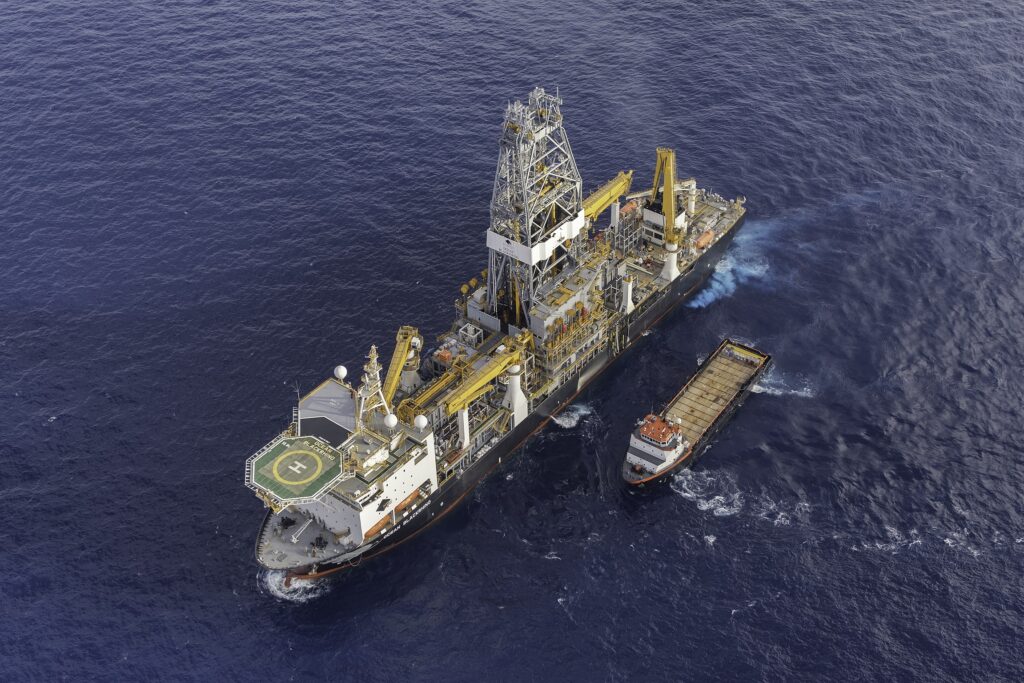