Oil and gas company Cairn Energy has entered into an agreement to dispose of the entire share capital of Capricorn Norge, the company’s wholly owned subsidiary in Norway.

Cairn said on Wednesday that, with effect from January 1, 2020, Solveig Gas Norway would acquire all of the shares in Capricorn Norge by paying $100 million plus customary working capital adjustments on completion (including an adjustment for the tax receivable related to historical exploration activity).

Solveig is one of the largest owners in Gassled, the Norwegian infrastructure system which processes and transports Norwegian gas to the UK and Continental Europe. In addition to its existing 15.56% stake in Gassled, Solveig has recently acquired 13.3% of Polarled and 10% of the Duva field, transactions which are expected to be completed in December 2019.

Following this transaction, Cairn will have disposed of all of its assets in Norway and will reduce its committed exploration and development capital expenditure by about $100m.

Cairn will use the proceeds of the transaction to fund its ongoing business, the company said.

Simon Thomson, Cairn Chief Executive, said: “This is a further attractive transaction for Cairn shareholders in line with our consistent strategy to realise value and redeploy capital within our portfolio.

“We continue to have a material business in the UK North Sea where production performance of the Kraken and Catcher assets remains strong.

“We wish all of the team in Stavanger every success in the future.”

The transaction is expected to complete in early 2020 and remains subject to written consent by the Norwegian Ministry of Petroleum and Energy, partner and third-party approvals.

Capricorn Norge has a 10% working interest in the Wintershall Dea-operated Nova field located offshore Norway. First oil from the project is targeted for 2021.

Capricorn plans to drill two exploration wells in 2020. In addition, the remaining portfolio of exploration licenses is expected to trigger further activity. The company employs 50 staff and consultants and is qualified as an operator.

Solveig said that the acquisition of Capricorn was expected to provide production of approx. 6,000 barrels of oil equivalent per day from the Nova field when production starts in 2021 and would give Solveig the competence to act in the role as an operator for exploration licenses in Norway.

Solveig’s chairman, Gunnar Olsen, said: “This transaction is in line with the strategy of Solveig becoming an integrated, infrastructure based E&P operating company, combining its gas pipeline assets with exploration, ongoing and future developments and resulting production.” 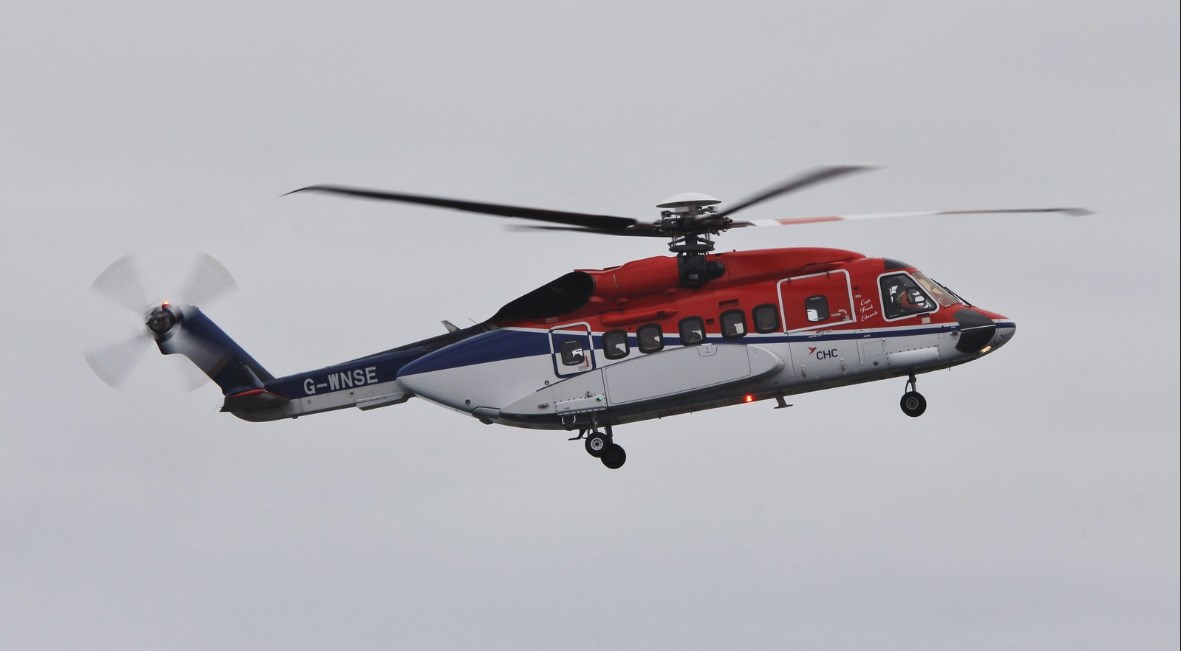