CalEnergy gets extension for Pryderi drilling

After securing of the Stena-Clyde floating semi-submersible drilling rig for the drilling of the Pryderi-1 well, the WA-424-P Joint Venture sought and has now been granted a nine month suspension of the Permit’s Primary Term end date from 12 July 2014 to 12 April 2015. The Joint Authority has also granted a corresponding extension for the Permits Secondary Work Programme.

In addition, the WA-424-P Joint Venture has also received its Approval of Application to Undertake a Well Activity (AAUWA) ie permission to drill Pryderi-1, from NOPSEMA.

IPB Petroleum’s Managing Director commented: “We are extremely pleased with the substantial progress toward the drilling of the potentially company making Pryderi-1 well by our Joint Venture Operator. The Pryderi-1 oil exploration well is aimed at not only testing a prospect but a play. If we have success at Pryderi, then the follow up potential in the rest of our acreage could be very substantial.”

The Pryderi prospect is estimated by IPB to have High, Best and Low Prospective Resources (100%) of 78 MMbbls, 32 MMbbls, and 12 MMbbls respectively and lies in 75m of water and is located approximately 10 km’s away from the permit’s existing Gwydion oil discovery. IPB expects Pryderi-1 take around 11-15 days to drill, with drilling costs estimated to be around $20m to be fully covered under its Farmout Agreement with CalEnergy. 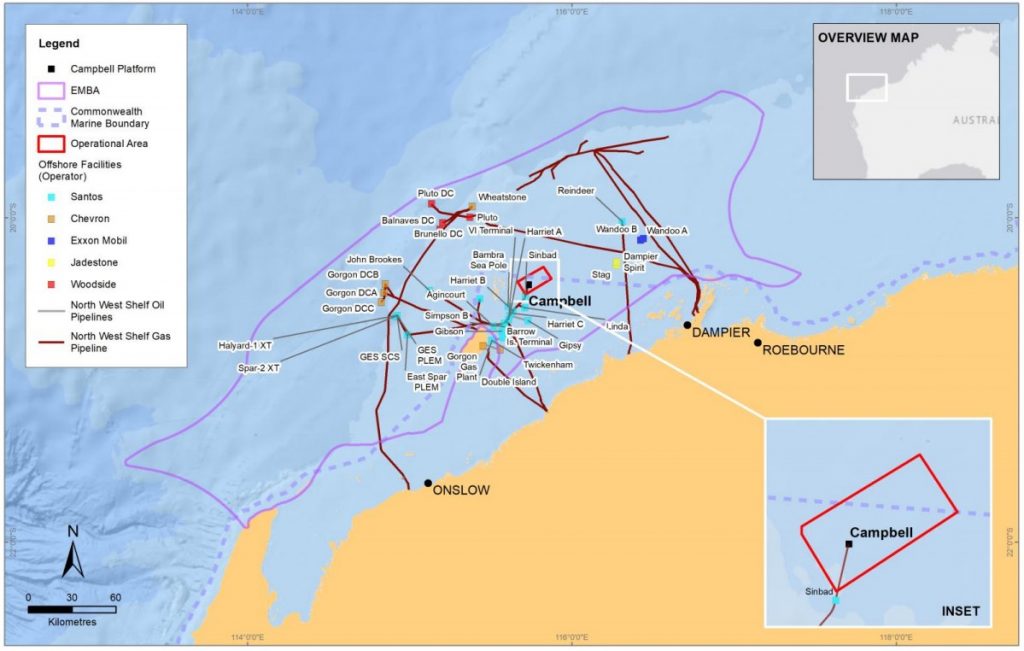