“This is another important milestone for Kitimat LNG, taking us a significant step closer in being able to export LNG to Asia-Pacific markets as soon as 2015,” said Janine McArdle, president of Kitimat LNG. “KBR is a recognized industry leader in LNG developments and brings extensive experience to our project.”

The Kitimat LNG export facility is planned to be built on First Nations land under a unique partnership with the Haisla First Nation.

Apache Canada and EOG Canada are in marketing discussions with potential Asia-Pacific LNG customers. The partners expect to have firm sales commitments in place by the time a final investment decision is made near the end of 2011. Initial shipments of LNG are expected to begin in 2015.

Kitimat LNG currently has an application pending for a 20-year export license before Canada’s National Energy Board. A hearing on the application is set for June 7, 2011. 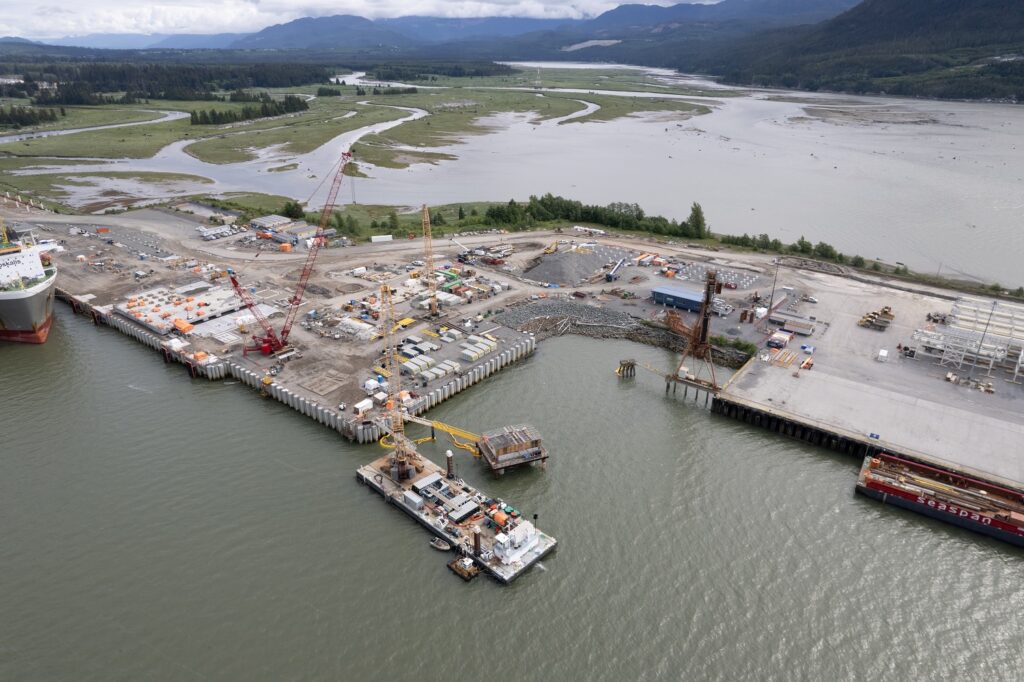