Advertisement
Back to overview
Home Green marine Canada: Oil from Manolis L Wreck to Be Removed This Summer

Canada: Oil from Manolis L Wreck to Be Removed This Summer

In the coming months, the Canadian Coast Guard will be seeking proposals from marine salvage companies for bulk oil removal from the wreck of Manolis L.

As informed, a contract is expected to be awarded by spring 2018, with oil removal operations to take place in summer 2018.

The Liberian-flagged freighter sank in January 1985 near Change Islands in Notre Dame Bay, Newfoundland and Labrador. The vessel lies upside down in 70 meters of water. Some oil was observed at the time of the sinking, however, it could not be recovered due to winter sea ice.

In 2013, oil pollution was traced to the wreck. Since then, the Canadian Coast Guard Environmental Response team has been conducting monitoring, underwater hull surveys and annual maintenance to contain leaks from the damaged hull. 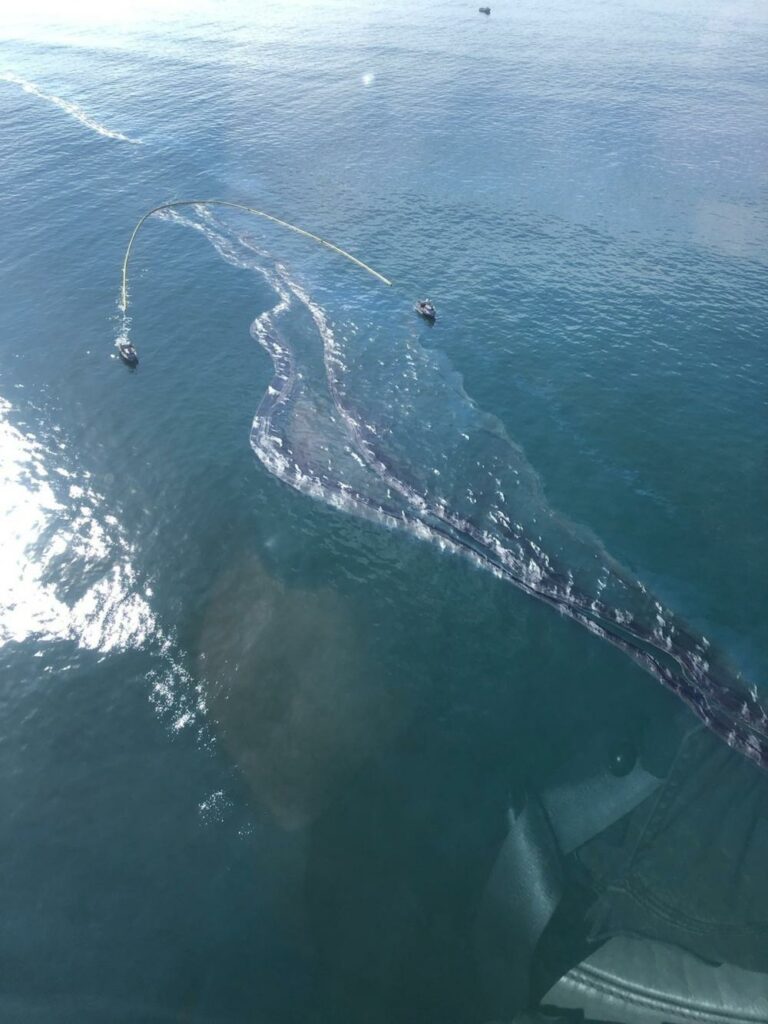