The wreck of the general cargo vessel MV Manolis L, that ran aground and sank in Notre Dame Bay, Newfoundland and Labrador in January 1985, is to be technically assessed this summer as the Canadian Coast Guard (CCG) prepares to remove the ship and recover its cargo comprised of some 462 tons of fuel and 60 tons of diesel.

The operation, expected to provide detailed information on the wreck’s exact location, orientation and the status of its hull, is scheduled to begin on August 1 and end by September 4.

In addition, it should identify the location and amount of contaminants that may be contained within the wreck.

The Liberian-flagged MV Manolis L, carrying a load of paper, ran aground on Blowhard Rocks and sank near Change Islands in Notre Dame Bay.

Following the vessel’s sinking, a small amount of oil was observed, but could not be recovered due to the winter sea ice conditions.

Over the next 28 years, there were no reports of oil pollution at the site until an intense storm system in the area generated strong sub-surface ocean currents.

On March 31, 2013, CCG received reports of oil on the water and has since then been conducting regular site visits to survey the hull of the shipwrecked vessel, check containment seals and remove any oil collected by a cofferdam. 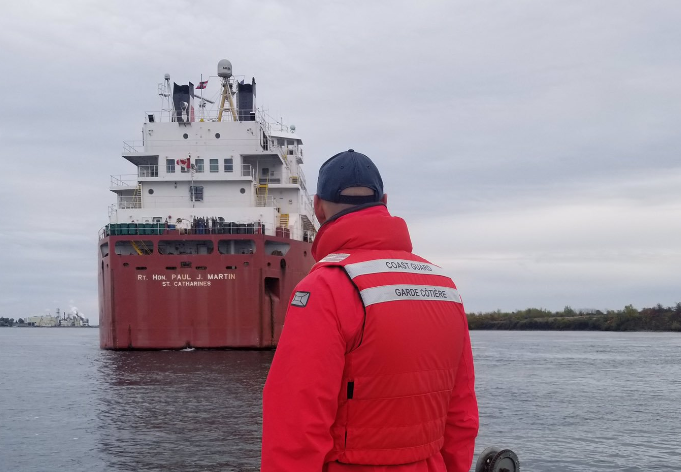